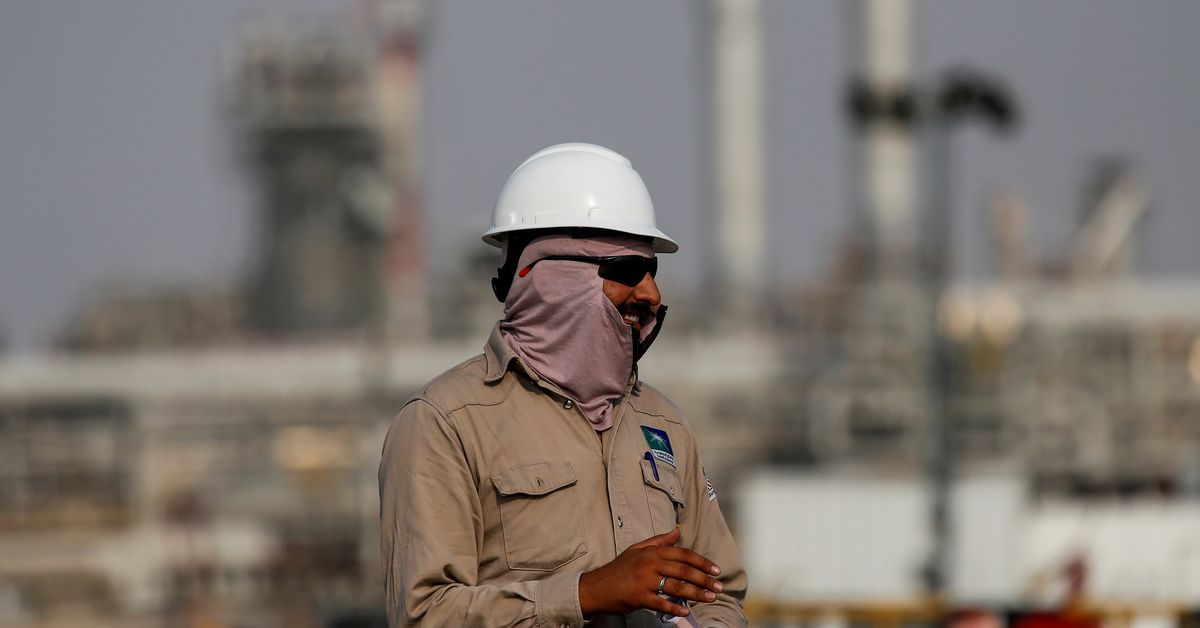 DUBAI, Aug. 3 (Reuters) – Saudi Aramco and other Gulf oil producers follow in Abu Dhabi’s footsteps and plan to raise tens of billions of dollars through the sale of stakes in energy assets, capitalizing on a rebound in crude prices to attract foreign investors.

The movements, in a region traditionally possessive of its refineries, power plants and pipelines, highlight the pressure on petro-states to raise funds in order to diversify their sources of income and strengthen national finances affected by a recent drop in prices. oil prices and the coronavirus pandemic.

After selling a significant minority stake in its pipelines to foreign investors for $ 12.4 billion in June, Saudi Aramco (2222.SE) plans to sell both downstream and upstream assets, two people familiar with the matter said.

Aramco is looking to sell its gas pipelines under a sale-leaseback agreement and may offer stakes in refineries, power plants and potentially export terminals in the future, the people said.

Stakes in upstream projects such as hydrogen could also be offered to strategic investors, one of the sources said.

Small producers in Oman and Bahrain are also considering sales of similar assets, other sources said.

“All oil producers are looking to recycle the capital they have tied up in infrastructure assets and deploy it for other things,” said a senior executive at an energy-focused investment firm , who asked not to be named.

Abu Dhabi National Oil Co (ADNOC) was the first major regional oil company to seek outside investment, forming partnerships in strategic and non-core assets to raise more than $ 30 billion over the past four years.

ADNOC is now preparing to list its drilling business, which in 2018 had an enterprise value of around $ 11 billion, and would be the second IPO of its units after the IPO of its distribution arm of fuel, ADNOC Distribution, in 2017.

ADNOC has made attracting foreign investors a key component of the upcoming IPO, according to sources familiar with the deal, as part of a nationwide effort to boost the Abu Dhabi stock market.

Investments in conventional energy remain popular despite the transition from fossil fuels. Assets such as pipelines and power plants offer stable long-term returns in a low interest rate environment.

ADNOC and Aramco have not specified what they will spend the proceeds from the sale of the shares on. Both are looking to invest in clean energy projects. Aramco must also guarantee minority shareholders their share of the $ 75 billion annual dividend offered by the company in the five years since its IPO in 2019.

ADNOC declined to comment on its future plans. The company reiterated that the proceeds from transactions between 2017 and 2020 were reinvested in its core business and its strategic growth projects.

A REFERENCE FOR ASSETS

Gulf energy asset deals set to accelerate and generate more interest as oil prices, supported by production cuts by OPEC and other oil producers, surpass $ 70 a barrel . Oil has gained more than 40% since the start of the year.

Bahrain’s Nogaholding, which manages the government’s portfolio in oil and gas assets, is conducting a “comprehensive review of the company’s existing business and strategic plans,” a spokesperson told Reuters.

The multitude of deals from the United Arab Emirates and Saudi Arabia also set a benchmark for the assets of other regional players, according to a source who advised an investor.

The source said potential investors are looking for a double-digit return on their investment in energy infrastructure assets, as they need to tie up their capital for 25 years.

However, small countries with lower sovereign ratings and under pressure for fiscal adjustment may have to pay to attract foreign investors.

“Omanis can energize the deals by themselves absorbing some of the risks to attract investors,” the source said.

The OQ of Oman did not respond to a request for comment.