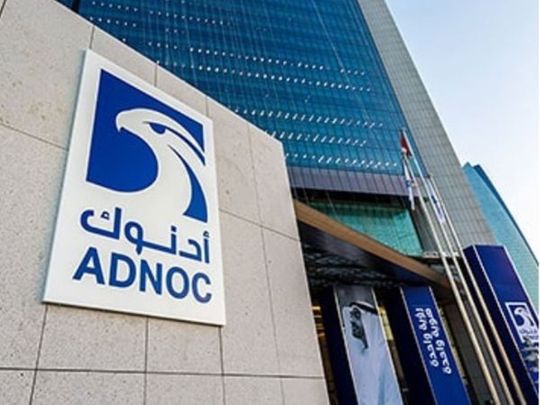 Dubai: Another entity linked to ADNOC is preparing to go public in Abu Dhabi.

Fertiglobe plc – the world’s largest maritime exporter of combined urea and ammonia – will be the next blue chip IPO, floating 13.8% of its issued share capital. The list should be for later this month.

The entity, which is also the largest nitrogen fertilizer producer in the region, is jointly owned by ADNOC and OCI NV. Abu Dhabi-owned ADNOC just achieved a massive $ 1 billion hit, plus an IPO and listing from ADNOC Drilling.

The Fertiglobe offering will be the first of an onshore free zone company in the United Arab Emirates, and is open to all citizens and residents of the United Arab Emirates as well as to local and international institutional investors. “Fertiglobe offers a unique investment opportunity to access an increasingly critical global sector, while also benefiting from emerging opportunities in the low-carbon ammonia value chain and economy of hydrogen, “the company said in a statement.

The company is also getting into clean energy with a blue ammonia project at Ta’ziz in Ruwais, Abu Dhabi. According to Dr Sultan Ahmed Al Jaber, Minister of Industry and Advanced Technology of the United Arab Emirates and Managing Director and CEO of ADNOC, “the IPO of Fertiglobe follows the very recent and very successful listing of ‘ADNOC Drilling on the Abu Dhabi Stock Exchange, illustrating ADNOC’s central role in stimulating the growth and diversification of the national economy, supporting the further development of the private sector and equity markets of the Arab Emirates United, and attract foreign direct investment to Abu Dhabi and the United Arab Emirates … “(Dr Al Jaber is also the president of Fertiglobe.)