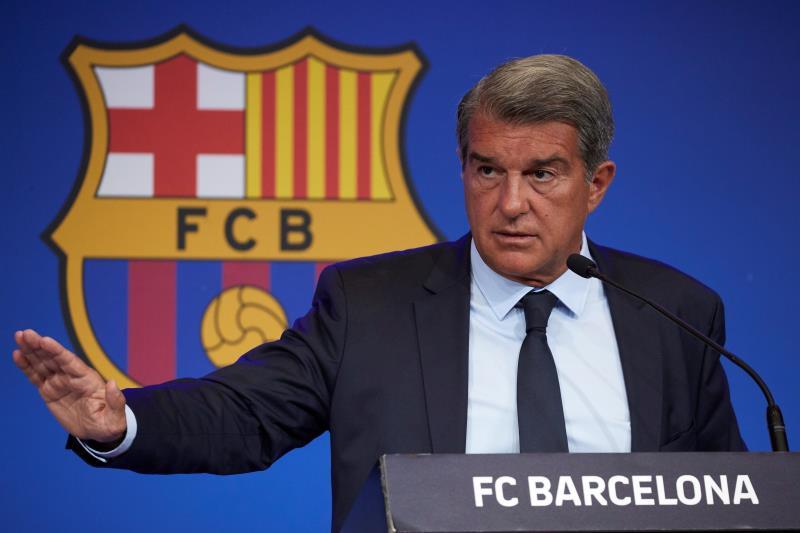 Barcelona, ​​Aug 22 (EFE) .- Barcelona secured a new loan of € 455m, a refinance of the previous debt of 140 and the possibility of asking for 70 more in the future if the club needed them , a sum of nearly 600 million which becomes the last chance to overthrow its weakened economy.

“It’s a ‘one shoot’, Barça will not be able to do another refinancing if it does not manage to reverse its situation thanks to this operation. In the next two or three years, the club should reduce its debt between 20 and 25% (on 1,350 million euros). I do not see that there can be a second chance, ”Marc Ciria, general manager of Diagonal Inversiones and Barça economics expert told EFE.

The Barça entity will have a period of 10 years to repay this loan from international investors with the advice of Goldman Sachs, which it obtained at the rate of 1.98%. The warranty is the club’s television rights.

“In terms of terms and interest, it’s a very good proposition. It is a pact of approximately 62 million per year which with the turnover of Barça should be able to be returned as long as the rest of the homework is done: drastic reduction of the wage bill and also of certain operating expenses ”, estimates Ciria.

Now Barca’s ordinary income has been drastically reduced as the coronavirus has irreparably damaged match day income and has been cruel to Barca’s marketing as well. Nobody knows how the recovery of these assets will evolve, especially after the departure of Leo Messi.

In addition, the CEO of Diagonal Inversiones warns that, despite the difficult contextual situation, “we must try to recover income, especially on match day and in sponsorship, and look for new means of funding, such as ‘tokens’ (virtual currencies), ‘NFT’ (collectible digital assets) and digital platforms, you must be present. “

Last Monday, Laporta announced that the 2020-2021 run was closed by Barcelona with € 481million in losses, negative net worth of 451million and negative working capital of 551million. The club’s total debt is 1,350 million.

Thus, this loan, which was approved by the Compromise Assembly of June 20, for Ciria was totally necessary: ​​”What he does is give oxygen, Barça had supplier invoices on the table. that he couldn’t pay, he was throwing balls. outside, with a few loan deadlines that he could not meet ”.

Source of the article

Disclaimer: This article is generated from the feed and is not edited by our team.

Here is my favorite dividend stock to buy right now