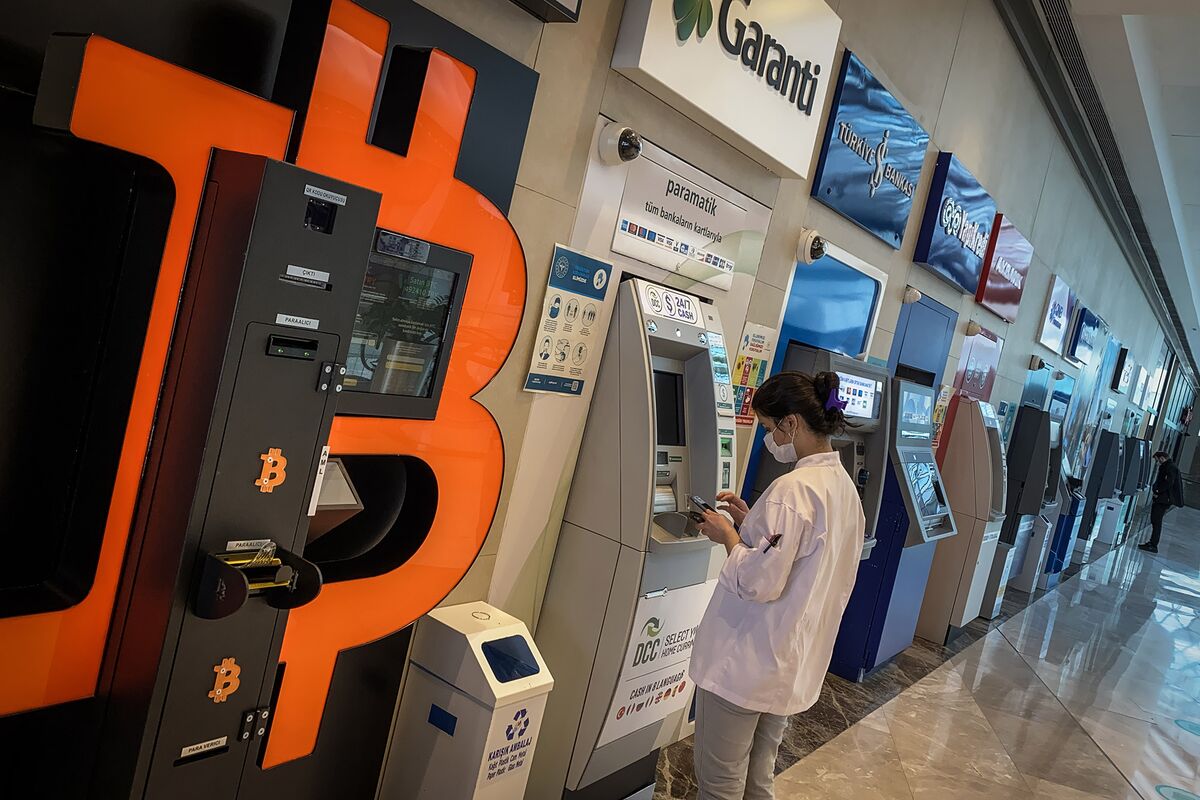 Crypto Conundrum: When is a dollar not a dollar?

A digital currency issued by the Federal Reserve would revolutionize the US financial sector. Yet while economic and financial digitization is crucial, as Fed Chairman Jerome Powell saidnor can it be universal. The result is that large economies will end up with at least two different types of currency.

The most common concern is that a central bank digital currency, or CBDC, would lead to disintermediation, with individuals or wholesalers putting their money into a CBDC system rather than commercial banks. The result would be less loans and less economic activity from the private sector.

Supporters of CBDCs generally say that regulation can solve this problem. They prefer a combination of emission limits on CBDC units, access to CBDCs for wholesalers and major players only, or interest rates or penalty charges on CBDC holdings.

Yet all of these ideas create barriers – you might even call them “capital controls” – between regular dollars and CBDC dollars. If there are any limits or obstacles to converting from dollar to CBDC, the dollars and units of the CBDC do not sell at the same price. Why should they? They perform different functions for different clienteles. Of course, if the Fed allows unrestricted conversions, a one-to-one price would be imposed by arbitrage. But these open and unlimited privileges are precisely what policy advocates seek to limit.

The result would be a bit like the Chinese system. The yuan has long had one value in China and another in world markets, the difference being imposed by capital controls. And with a Chinese digital currency on the way, China may soon have (at least) Three different currency prices.

In this new world, people will wonder if the US dollar unit of account refers to “ordinary dollars” or to CBDC dollars. There could be two competing “dollar units” – or, more likely, retail prices would continue to be denominated in ordinary dollars and the CBDC would have a floating exchange rate against those “retail dollars”.

Given the sophistication of American business and the widespread distribution of smart phones, which can allow for easy calculations, I do not find this scenario disturbing. It would nevertheless be a kind of revolution. In particular, the dollar price of CBDCs would become both a major policy variable and a major indicator of the direction of central bank policy. How willing is the Fed to allow transactions, intermediation, and resources to enter the CBDC-related sector? Current debates about open market operations or interest on reserves will become obscure and outdated. Regulations that separate the CBDC sector from the retail dollar sector would become really important and give the Fed (and other regulators) much greater influence over sector allocation.

Over time, the financial sector of CBDCs would become much larger as more of the economy digitizes and demands the ultra-modern payment and settlement system of CBDCs. This would mean that the dominant US currency – the CBDC dollar – would be completely separate from the main accounting unit, namely the retail dollar.

If another currency could replace the US dollar as the world’s reserve currency is a debate. Maybe the real alternative to the dollar is… the CBDC dollar.

Another question is whether digitized currencies supplied by the private sector can coexist with a CBDC issued by the Fed. The likely answer is yes. A Fed-issued CBDC, no matter how well managed, will not be used for all purposes. Market participants may also want digital currencies that offer greater privacy and anonymity, digital currencies subject to different regulations, or digital currencies designed to deal with foreigners, including countries with illiquid and non-liquid currencies. convertible. After all, the Fed is unlikely to allow all foreigners to participate in the new CBDC system, in part because of regulatory requirements, and in part because of fear of global disruptions. There could also be a “basket” of CBDCs at the global level.

It may also be that only “wholesalers” are allowed to participate in the CBDC, but banks issue stablecoins to give their depositors indirect access to the Fed’s underlying CBDC system. Banks might try to peg these stablecoins one-for-one to retail dollars or CBDC dollars, just like money market funds fix their stakes. Either way, there would be even more money and additional floating prices.

There is also the possibility, of course, that the Fed will not take any action on a CBDC. In this case, other central banks will do so. So no matter where the policy lands, it’s time to buckle up your seat belts.

This column does not necessarily reflect the opinion of the Editorial Board or of Bloomberg LP and its owners.

To contact the author of this story:
Tyler cowen at [email protected]

To contact the editor responsible for this story:
Michael newman at [email protected]

Before he’s here, it’s on the Bloomberg terminal.