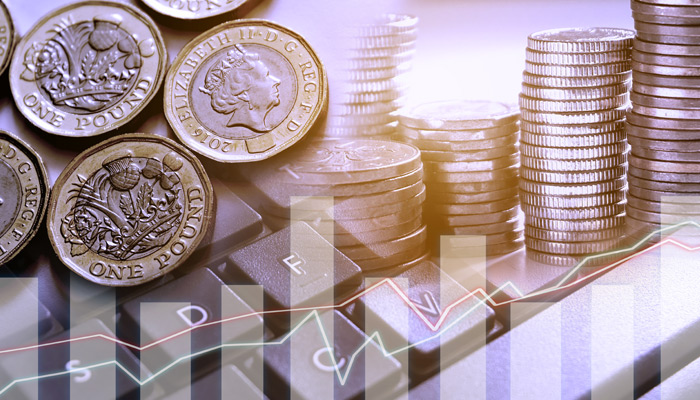 The GBP/EUR exchange rate spent the week looking to recover from the central bank’s sell-off the previous week. The European Central Bank had finally declared that there was a possibility of a rate hike this year. In reality, they would probably go slow and lag far behind the BoE, which has also moved slowly. Dutch inflation hit its highest level in 40 years this week, so pressures remain. The British pound faced the GDP figures on Friday.

The Bank of England governor was facing heat from the Prime Minister and unions after his comments about pay rises.

The bank’s chief said households should ‘show restraint’ when asking for pay rises, which has left a sour taste in the country as it struggles with 30-year-old high inflation and a crisis in the cost of housing. the life.

The GMB union wrote to the governor suggesting he follow carers and said it had ‘not called for restrictions on…dividend payments’.

For Boris Johnson, it’s an opportunity to score points with the people after recent scandals, but it adds political pressure to the bank’s recent policy. BoE chief economist Huw Pill said this week that a “steady” approach to rate hikes was needed, but wolves are circling for policymakers if inflation doesn’t ease.

Britain’s economy was looking at stalled growth figures on Friday with a reading of 1.1% for the December forecast. This would have been affected by the Omicron measures introduced and the Prime Minister also said he was rolling back all virus restrictions. The original plan was March, so the British pound was boosted by this move.

The German economy was boosted by record export figures, but the overall trade balance was less than 7 billion euros against 12 billion expected.

Inflation is always a hot topic for the European Central Bank, with the Netherlands seeing inflation at its highest level in 40 years. The latest reading was 6.4% and that was well above last month’s 5.7% reading.

ECB voting member Klaus Knot said the ECB should end the QE program and opt for a rate hike in the fourth quarter of the year. ECB President Christine Lagarde also said in testimony in parliament this week that any change will be gradual. Central banks know they should act faster, but are dragging their feet because of the effect this would have on growth, government budgets and their bond holdings.

“We will remain attentive to incoming data and carefully assess the implications for the medium-term inflation outlook,” Ms. Lagarde told EU lawmakers.

“Any adjustments to our policy will be gradual,” she added.

UK employment will be the key data point next week and Boris Johnson said the coming days are the “most dangerous” for the Ukraine-Russia border situation.