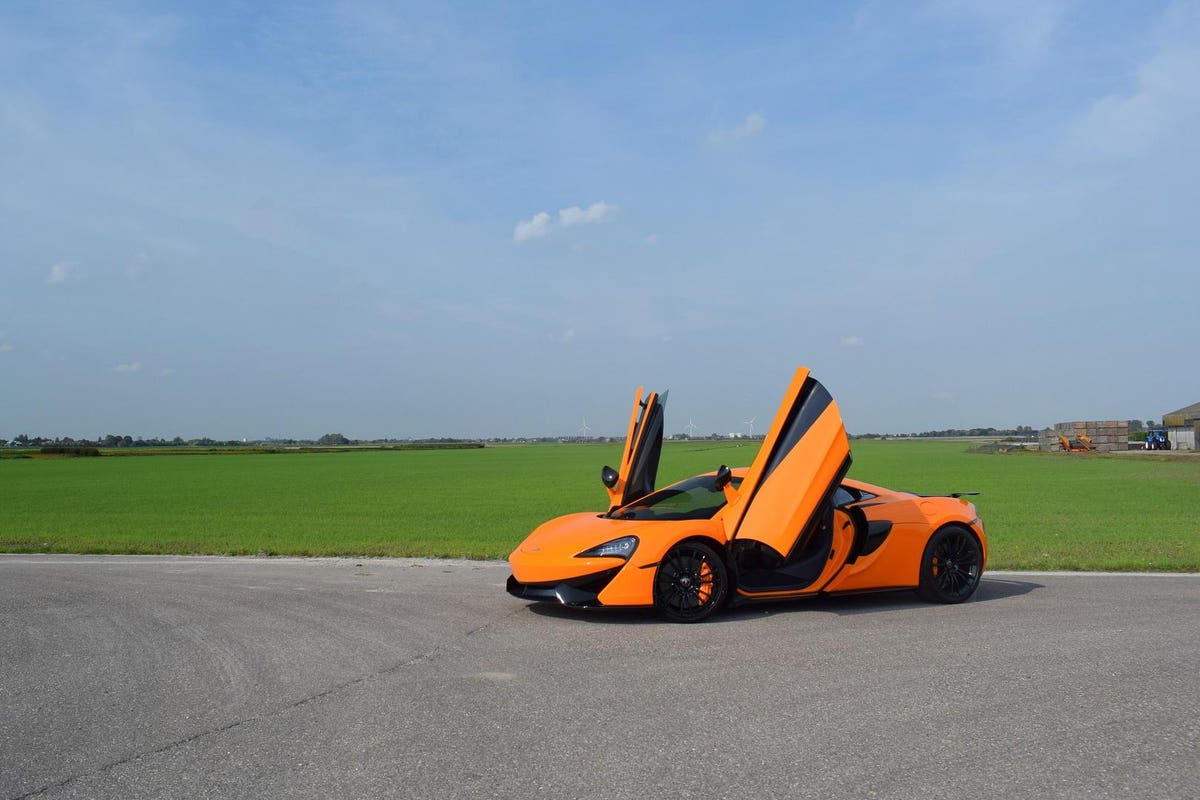 McLaren is best known as a producer of luxury supercars and for competing in Formula 1 and IndyCar races.

The group has announced in recent days that it has raised Â£ 550m ($ 757m) in new capital, including Â£ 400m in preferred shares of alternative investment manager Ares Management Corporation and the Saudi government’s PIF.

Existing shareholders, including Mumtalakat and a number of new private investors, are also investing an additional Â£ 150million in convertible preferred shares, to enable repayment of a loan received in June 2020 from the National Bank of Bahrain.

It is not clear how much equity fundraising involves. From April of this year, the main shareholder of the group was Mumtalakat which held 56% of the common shares of the McLaren group and 68% of its preferred shares.

The second largest shareholder was TAG Group, which owned 14% of McLaren’s common stock and 14.5% of the preferred stock.

McLaren’s new fundraiser is the latest in a series of deals for the group as it tries to deal with the impact of the Covid-19 pandemic.

In June 2020, McLaren announced that it had secured Â£ 150million in funding without naming the source. He later emerged the money had been in the form of a 12 month loan from the National Bank of Bahrain (NBB), which is 44% possesses by Mumtalakat. In August, McLaren announced its intention to raise equity “in the near future in order to subscribe to this short-term financing”.

In April of this year, McLaren announced a sale and leaseback of its head office in Woking, in order to raise additional capital.

McLaren last year withdrew his sponsorship of the Bahrain McLaren professional cycling team after a season. The team has since been rebranded as Bahrain Victorious and has enjoyed an eventful Tour de France, which ends today – with three stage wins at the time of writing as well as an investigation into doping allegations.