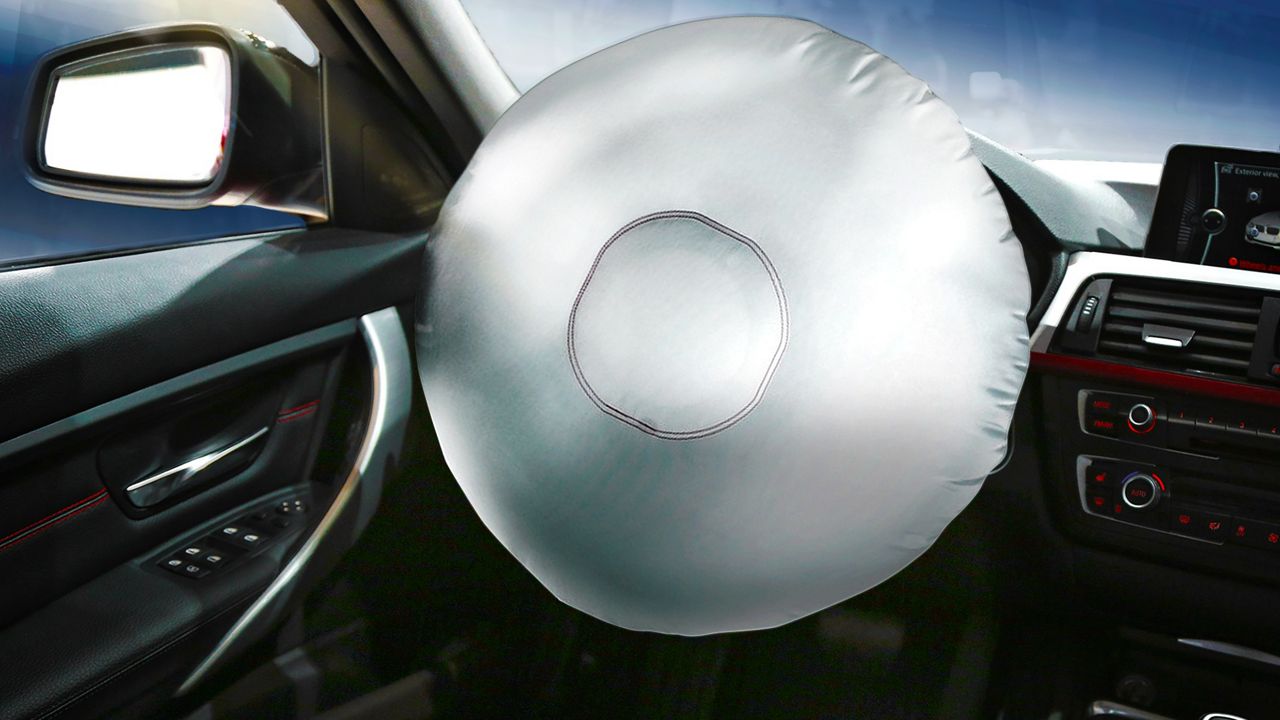 The bill, titled “Anthony Amoros’ Law”, is named after a man from the Hudson Valley who was killed in a car crash at the age of 18. The car, unbeknownst to Amoros or his family, did not contain airbags when it was purchased as a used vehicle.

“Every New Yorker deserves to be safe on the road and behind the wheel,” Hochul said in a statement. “It is crucial that drivers have the protection of an airbag in the event of a tragedy, which is why this new legislation is so important. I am honored to sign this bill in memory of Anthony Amoros and grateful for his family for their plea to honor his memory. “

“With the ‘Anthony Amoros Law’ now on the books, countless lives will be saved on the road,” State Senator James Skoufis said in a statement. “I am deeply grateful to the Amoros family of Rockland County for their unwavering commitment to ensuring that drivers across this state are protected behind the wheel. I also want to thank my colleague, Assembly Member Zebrowski, for his determination. constant pushing this legislation through. and Governor Hochul for protecting the drivers of New York. ”

The governor’s office says there was no requirement that a used vehicle sold by a dealership needs a working airbag, leaving drivers vulnerable.

The bill will require certificates issued to vehicle buyers to show that the vehicle is equipped with an airbag and that it includes an availability light indicating a functioning airbag.

COP26 should stand out from carbon shock therapy