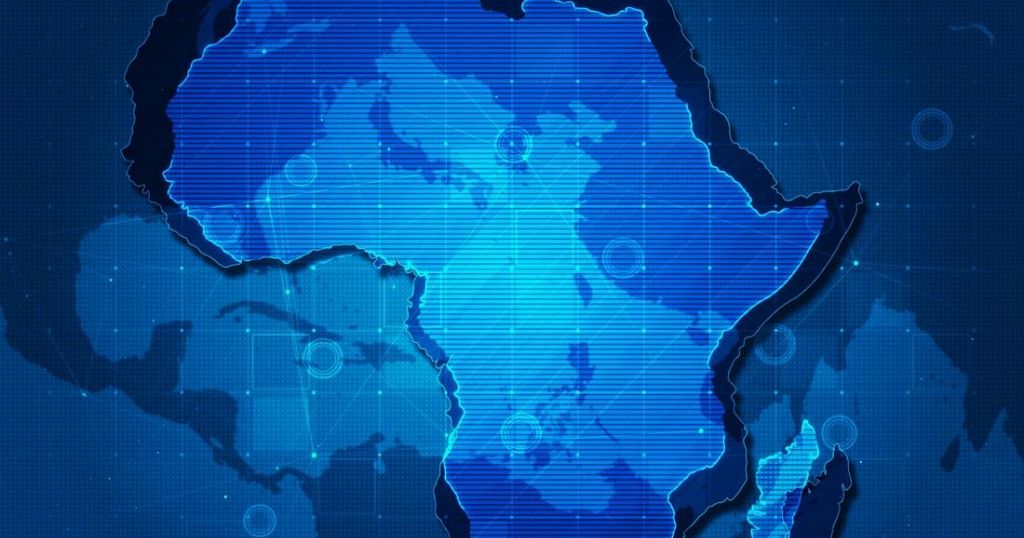 Speculation over which country would be next to adopt Bitcoin as its official currency has largely focused on Central and South America, following El Salvador’s decision seven months ago to become the first country to make cryptocurrency legal tender.

It would actually be the Central African Republic (CAR) that would have become the second country to vote in favor of its adoption – but the rest of the continent may have the most to gain from cryptocurrency.

One of the ways crypto can help CAR is that it can offer financial services to the vast majority of the “unbanked” population.

“The purpose of Bitcoin and cryptocurrency is to cause disruption,” said Lacina Koné, managing director and CEO of Smart Africa, a pan-African institution endorsed by the African Union.

The group works to improve the digital landscape in Africa and works with the private sector and governments. It is also the brainchild of Rwandan President Paul Kagame.

But Koné also said this means there are also more than 50 regulatory departments, which could be one of the main challenges for thriving cryptocurrencies on the continent.

Another problem for CAR is that only 4% of the population has internet access, according to WorldData, and access to electricity can be limited.

This means that crypto mining and transactions may be impossible.

Koné pointed out that there is also a difference between governments adopting cryptocurrency for sale by the government and national banks and floating cryptos such as Bitcoin, which are not owned by anyone.

Nigeria, which was once hailed as the second largest Bitcoin market in the world after the United States, banned Bitcoin in 2021 and then launched its own CBDC, eNaira.

The move to CBDCs comes amid a fintech boom that has seen investment in these startups surge.

Nearly $5 billion (€4.8 billion) was raised by African start-ups in 2021. Of this amount, 62% of funding went to fintech companies, digital payments and other businesses. other finance-related solutions, according to research firm Briter Bridges.

“If you look at recent developments in terms of mobile technology, talking specifically about mobile money is exactly the area Africa should be striving for, which is fintech,” Koné said.

“Africa is a mobile-first continent, so you can really see where Africa should really position itself for competitive advantage and the digital economy landscape,” he added.

While Africa is booming in the fintech sector, it is only through a digital transformation that the continent could catch up with other nations, Koné argues.

To achieve this, Africa will need to address its skills shortage.

Although Africa boasts of having a young population, more education is needed to address a skills shortage caused in part by a brain drain, Koné said.

“We talk about the difficulty we have in finding workers because technology is very fast but education is lagging behind. However, Africa has a huge opportunity for the younger generations”.