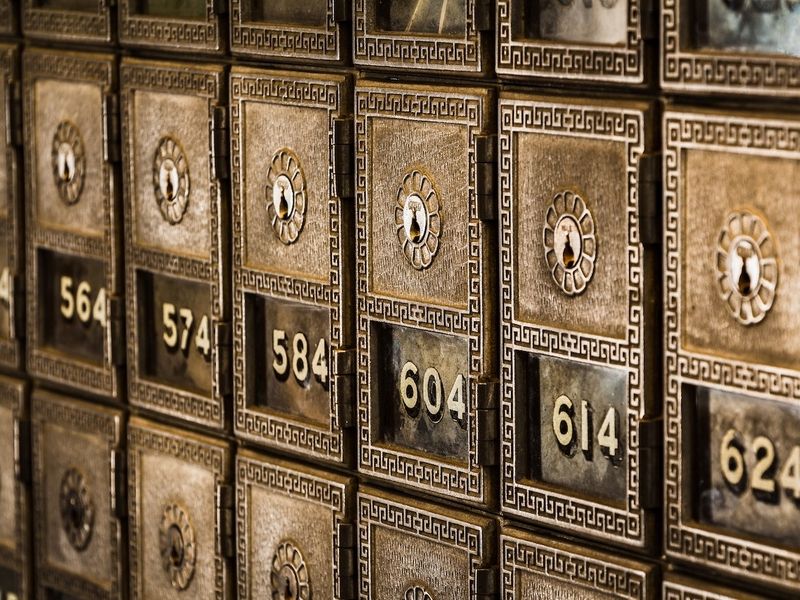 
The bank replaces HBO in the 1.5 million square foot building, which moved all of its headquarters to 30 Hudson Yards two years ago. The move was part of a sale-leaseback agreement where WarnerMedia, which owns the television network, sold the space to The Related Cos. And leased it until 2034.

While the pandemic has certainly put the brakes on the relocation plans of several businesses in the city and even encouraged others to cede their spaces in the city, the IDB was already targeting a move-in date in early 2021. It was planning to do so. ‘Originally to take only 124,300 square feet in the building, but opted for a larger footprint

The reason for the move was to modernize its space, accommodate its growing team and give its clients a better location, the company said. There are also open spaces, more amenities for employees, and more meeting rooms for clients and employees.

The IDB currently only accepts clients by appointment until it deems it prudent to remove restrictions on the agency’s visit.

The owners of the Grace Building, meanwhile, landed nearly $ 1.3 billion in refinancing of existing debt on the property in November, when it was 95% leased by tenants like The Trade Desk, Bain & Co., Bank of America and Insight Partners.