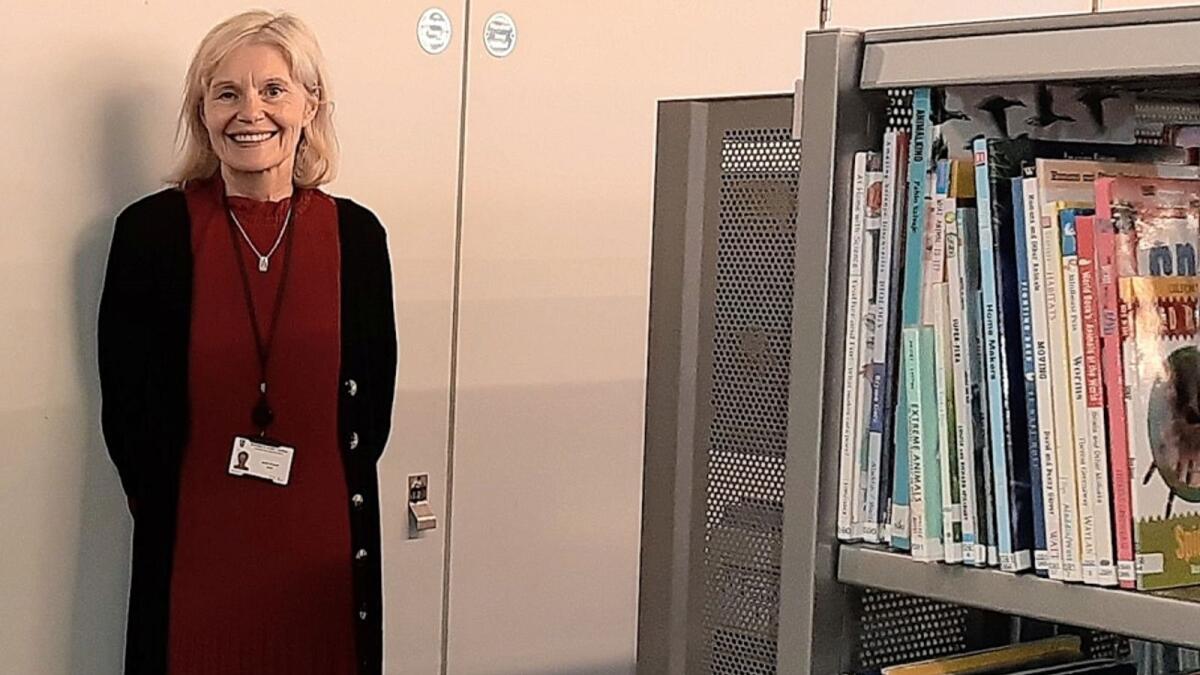 Members of the Moate and Castlepollard Libraries will soon be able to visit their local libraries from 8 a.m. to 10 p.m. seven days a week, year round.

The libraries in both cities are the first in the country where the My Open Library service will be deployed. While the current hours of operation with library staff will remain the same, library patrons will be able to collect and return books unassisted through the installation of self-service kiosks. The will also be able to access other library services such as Wi-Fi, self-service printing and photocopying, and other computer and study facilities.

Speaking at the September Westmeath County Council meeting (held online), where she made a presentation to Councilors, County Librarian Mary Stuart said work on Moate and Castlepollard Libraries for bringing it to open library status is complete and the service will be fully rolled out when further Covid-19 restrictions are, as planned, lifted on October 22.

Ms Stuart added that upgrade work was underway at the Mullingar and Athlone libraries and that it is hoped that My Open Library will be rolled out in the two largest cities of Westmeath before the end of the year. She also noted that as restrictions are relaxed, members will be able to take advantage of the full range of services at their local libraries, including new sensory rooms in the Mullingar and Athlone libraries.

The Covid restrictions have had a major impact on the provision of library services, Ms Stuart told advisers, and many have moved online. For example, in July and August 2020, the number of physical loans decreased by almost 70% and library visits by 60% compared to the same period in 2020. However, the number of online loans increased by about 90%.

A cathaoirleach, Cllr Frankie Keena, praised Ms Stuart and her staff for “keeping the show on the road” during the pandemic.

Councilor Ken Glynn said the library staff had done a “great job” over the past 18 months and had seen some of it with their own eyes during his tenure as cathaoirleach.

He said initiatives such as online storytelling hours “are making a difference for so many people”.

Cllr Aoife Davitt, the Mayor of the Municipal District of Mullingar Kinnegad, praised the Library Service for its Dee The Bee Storybook Trail along the old Rail Trail in Mullingar. Launched last month by Cllr Davitt, the trail is a joint initiative of the Westmeath Library Service and the Council’s Environment Department in conjunction with local writer and illustrator Deplores Keaveney.

The Storybook Trail encourages literacy and exercise and is an educational and fun way to develop a child’s interest in reading while engaging in outdoor activities. This is a pleasant 550m walk located on the Old Rail Trail Greenway, which begins near the entrance to the Newbrook Bridge in Mullingar.

Cllr Davitt said it was a “fantastic” initiative and “explained pollination in such an innovative way.”

Councilor Denis Leonard welcomed the introduction of later opening hours and said the study spaces provided by libraries are “essential” for many students with poor or no internet connection. He added that he would like to see the introduction of a local mobile library service.

Cllr Hazel Smyth said a mobile library would be a great addition to what is offered by Westmeath Library Service. She also asked if the library would accept donations of books from the public.

Cllr Liam McDaniel, Mayor of Athlone Moate Municipal District, said that while he welcomed the increased opening hours of his local library in Kilbeggan, he was “concerned” that he did not was not included in the deployment of the My Open Library program. .

Ms Stuart said the “primary focus” of the local library service is the deployment of My Open Library in Castlepollard and Moate later this month, and Mullingar and Athlone later this year, as well as working on plans for the new library at Kinnegad. However, she said that the inclusion of the Kilbeggan library in the program is something that can be looked into.

Responding to questions from Cllr Leonard and Cllr Smyth regarding a mobile library service, Ms Stuart said she and her colleagues are currently focusing on the development of the country’s five libraries as well as plans for the new library in Kinnegad.

While this is a service that “we would love to have,” Ms Stuart said there is a process Westmeath Libraries should follow to access funding.

She also told Cllr Smyth that local libraries accept donations from the public, as long as they are in good condition.

Operating the Air India fleet will cost the Tatas more