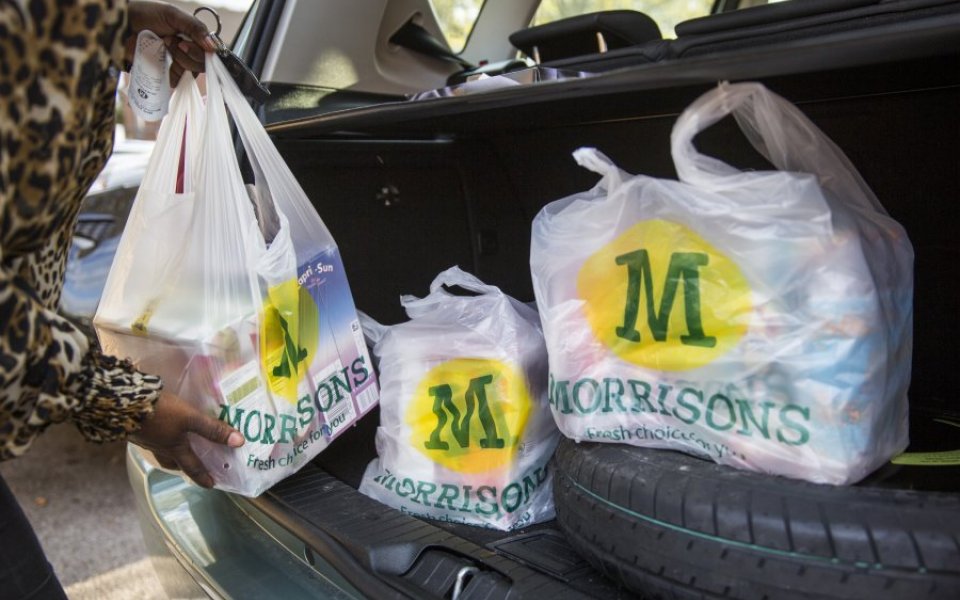 Morrisons eyes sale of warehouses and fisheries in £600m deal

The private equity owner of Morrisons is seeking a buyer for his estate of warehouses, fisheries and food manufacturing centers in a sale worth more than £600million.

The New York private equity titan is mulling a sale-leaseback deal in a bid to monetize its £7bn takeover of the British grocer, according to a Sunday Times report.

Clayton Dubilier & Rice (CD&R) is believed to be anticipating the sale of around two dozen assets, with Morrisosn owning nine distribution centers and 20 food manufacturing plants in the Midlands, north and Scotland.

Sources told the newspaper that the assets were marketed by BNP Paribas and Knight Frank.

CD&R received the green light from the competition watchdog for its supermarket sweep late last week.

The watchdog later confirmed it had accepted commitments made by the New York private equity titan as part of its £7bn takeover.

David Potts, CEO of Morrisons, said: “I am delighted that the acquisition has cleared the final regulatory hurdle and we can now work closely with CD&R on the way forward.

“In the wake of Covid, the cost of living crisis is another critical time for food retailers in the UK and important work lies ahead of us as we seek to support customers and colleagues through these difficult economic times. .”

Jindal Steel in talks to raise ₹15,000cr from SBI-led banks