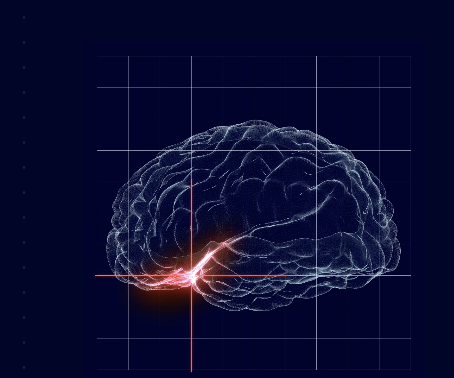 NeuroOne is developing cortical electrode technology for the treatment of epilepsy, Parkinson’s disease and other conditions. The company began developing its technology in 2015 in partnership with the Mayo Clinic and leading academic medical centers.

NeuroOne stock closed at $ 2.91 per share on Wednesday, down 29.4% from its Tuesday close at $ 4.12 per share. The drop followed NeuroOne’s announcement of details of the new offering ahead of the market opening on Wednesday.

According to details of a regulatory filing, the company will earn $ 10.86 million after deducting subscription discounts and offering fees. Craig-Hallum Capital Group, based in Minneapolis, is the underwriter of the offering. Craig-Hallum has a 30-day option to purchase up to 562,500 additional shares.

According to a statement from NeuroOne: “The company intends to use the net proceeds of this proposed offering for working capital and other general corporate purposes. “

In January, the company raised $ 12.5 million through a private placement. NeuroOne began trading on the Nasdaq market in May, an upgrade from an OTC action.