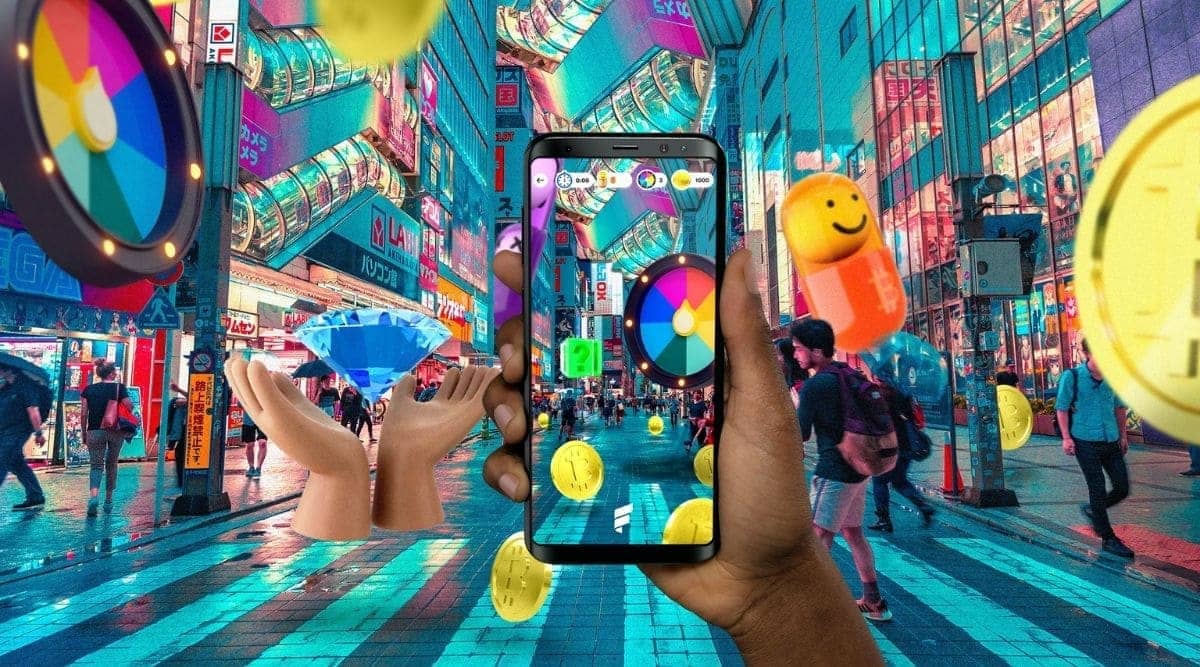 Payment company Bitcoin Fold App is partnering with Niantic to provide an augmented reality-based crypto hunting experience. This partnership serves as the company’s foray into the real-world metaverse, where people can directly interact with the floating virtual currencies that surround them.

The concept is quite similar to the worldwide sensation, Pokémon GO, where players have to go out and search for said items on their phones. In Fold App, however, monsters will be replaced with bitcoins and other special items.

Fold CEO Will Reeves called the project the funniest and easiest way for someone to earn their first bitcoin. “Anyone can use our app to earn bitcoin and other rewards by exploring the world around them. For us, it has always been important to make participation in the bitcoin economy easy for everyone, regardless of education or technical expertise, ”reads the Press release.

Dubbed “Fold AR,” the feature is currently in limited beta access and allows players to open a new block every ten minutes, triggering an explosion of rewards. Players will receive Satoshis, which are the smallest unit of bitcoin or extra spins that add bonus rewards to their Fold debit card. It should be mentioned that users do not need a Fold card to play the game. However, holders do get extra spins and bonus rewards.

Blocks also contain Time Extensions and Orange Pills which provide immunity to nearby animated Shitcoins. These creatures are designed to try and steal your hard earned bitcoin in-game. Sometimes users may also come across a “poison pill” that completely depletes your bitcoin income.

The full Fold AR experience is slated for release next year and will allow individuals to find, trade, and even hide bitcoin in their surroundings. Over time, crypto traders can also engage with the community to host in-game events and offer incentives.

Why the bond market has gotten more nervous