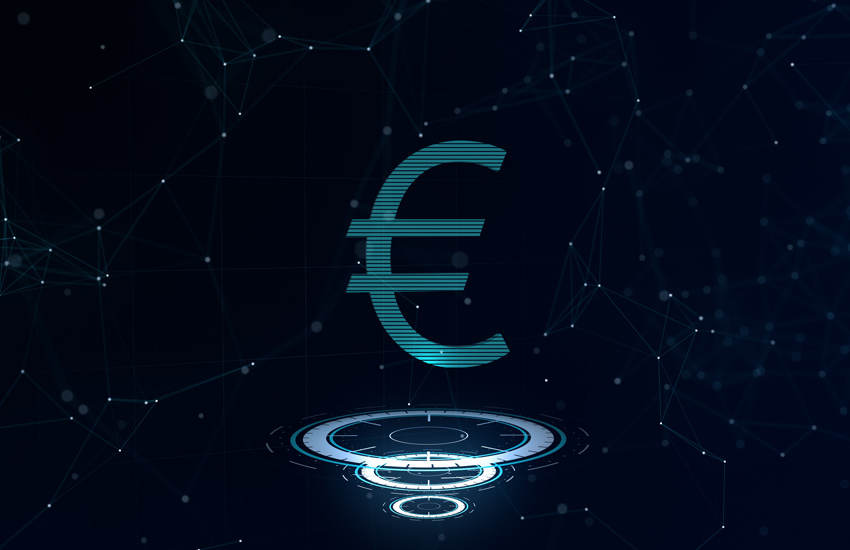 Austria’s central bank, Oesterreichische Nationalbank (OeNB) begins work on the second phase of its wholesale central bank digital currency (CBDC) Delphi project. The first phase focused on simulating the delivery against payment of an Austrian Treasury bill issued on a blockchain and settled by commercial banks on the same platform using CBDC. The second phase will explore more advanced features, business models as well as non-fungible and DeFi tokens.

Johannes Duong of the OeNB was keen to point out that the project is purely a national simulation for research, with no plans to launch a wholesale CBDC and independent of the euro retail digital initiative of the European Central Bank (ECB ). He was speaking on a video conference by the Digital Euro Association, a German private sector think tank.

In the first phase of the Delphi project, participants included the Austrian Treasury (OeBFA), the national central securities depository OeKB CSD, Raiffeisen Bank and Erste Group Bank. The project started in October 2020 and continued until June of this year. It is now starting to work on the second phase scheduled for 2022.

Duong described the typical motivations behind a wholesale CBDC. A key goal is to reduce the two day settlement cycle to T0. Another objective is to make the processes more efficient, to reduce the number of intermediaries and the fragmentation of the systems. In turn, this will reduce the risk. Eliminating the need to reconcile separate systems will also result in significant cost savings.

However, one of the objectives of the project is to see if these efficiency gains can be fully realized and what other risks arise. For example, the question arises as to whether DLTs are scalable enough. While it can remove some intermediaries through DLT, there are new ones in the form of network validators. Although blockchain aims to solve silos, another set of silos is created without blockchain interoperability. And there may be new operational risks for DLT production systems.

Another question is whether a CBDC is needed or whether blockchain securities systems could use the European TIPS or Target 2 Securities settlement system, as the German Bundesbank has demonstrated with its experience with trigger payments. However, Duong stressed the need for 24/7 payments and that a distributed infrastructure would be ideal.

The technology workflow involved the central bank developing a prototype for the CBDC and the digital asset of treasury bills. The second phase will explore a clearing solution both as a smart contract and a solution in which only the final net payment is recorded on the DLT.

There is also a work stream focusing on legal issues such as property law, settlement finality and securities laws. There is a new business workflow for CSD and banks to explore potential business models in the second phase. And to look for non-fungible tokens and decentralized finance (DeFi).

Meanwhile, the Banque de France has also conducted at least eight sets of wholesale CBDC experiments, and more are underway.