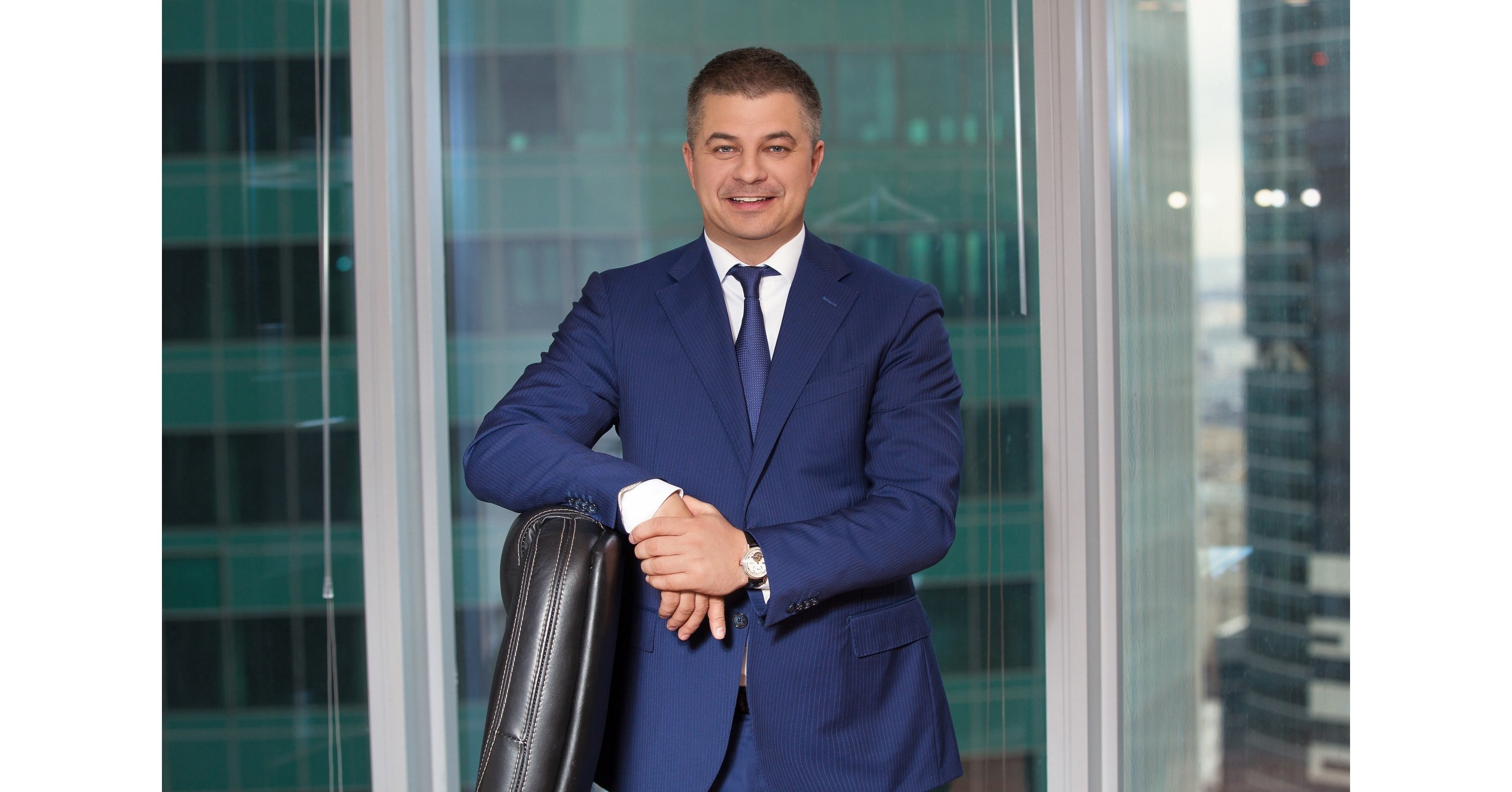 Current projections indicate that the aviation industry will inject up to £148 billion to fund the booming demand for new aircraft by 2023 and even more in the years to come. The need to acquire new aircraft to meet the requirements for increased aircraft capacity will likely cause airlines to consider other ways to avoid the financial burden and other challenges associated with their purchase. Therefore, aircraft leasing may appear to be the most attractive option even for airlines looking to increase capacity, albeit temporarily.

Today, many airlines are less concerned about returning demand. Indeed, the pressing question is how they will meet the challenge of growing aviation demand. For many, the passenger recovery would mean more aircraft departures and increased utilization, which could have a net negative impact on pilot supply.

In terms of magnitude, the expected decline in the global pilot supply will reach 34,000 pilots by 2025. However, the figure could reach 50,000 in the worst case, signaling real challenges for small and large businesses. Direct reasons for the pilot shortage problem include increasing numbers of pilots retiring, defections, career changes, furloughs and fleet growth.

The problem of pilot shortages may force some airlines to enter into short-term bare leases, under which they give away some of their planes to other companies with a larger number of pilots in service. rather than canceling hundreds of flights due to flight shortages. However, an increase in demand for bareboat charters by major airlines will eventually lead to a charter shortfall, as the number of carriers seeking ACMI solutions exceeds the number of airlines providing such services. Even with players as big as Lufthansa, which in its latest strategy is reactivating temporarily parked aircraft and the use of seasonal wet-lease capacity, that might not be enough to meet demand.

It is conceivable that some airlines are experiencing aircraft shortages, given that part of their existing fleet cannot be returned to service as they require maintenance. As a result, this will increase the demand for maintenance, repair and overhaul (MRO) services. Current forecasts indicate that the value of the aircraft MRO market will grow from £57.96 billion in 2021 to £79.47 billion by 2028 due to growing demand for MRO services.

MRO market drivers indicate the potential for the market to face challenges in providing additional capacity, meeting operational demands, and maintaining expected functional conditions for aircraft maintenance, repair and overhaul as demand exceeds available capacity. A shortage of MRO service offerings from existing providers would result in more airlines pursuing other options, such as ACMI solutions to have their aircraft serviced.

Data from the International Air Transport Association (IATA) indicates that global cargo aviation demand has continued to soar despite the difficult operational and financial environment.

During the pandemic, the aviation industry noted a 54% drop in cargo hold in the figures reported in 2019. It is expected that more than 800 wide body aircraft operating in cargo aviation will retire from service, which means that available hold capacity will go below pre-COVID levels. For many airlines, the only possible way out of the situation is to enter into bareboat lease agreements with other carriers to increase their cargo capacity. However, this may not provide a sustainable solution to the growing demand for cargo aviation. Available ACMI operators may begin to experience difficulty serving many airlines seeking to enter into lease agreements.

Judging by current trends, the summary is that low-cost carriers (LCCs) will become the next big thing in commercial aviation. LCCs such as Wizz Air and Ryanair have become among the biggest gainers since the pandemic, with their monthly passenger traffic increasing by 10% and 5% compared to their 2019 figures. Along with this trend, more LCCs have started to emerge, with companies like Akasa Air of IndiaArajet of Dominican Republicand Bonza Air from Australia to position itself on the low-cost segment.

Considering the enormous potential presented by the ACMI market, the management of Avia Solutions Group and its AOC companies are preparing to operate 137 ACMI aircraft for the passenger and cargo aviation markets, starting from August 2022.

ACMI Leasing offered a flexible solution to current and future operational challenges and strategic capacity needs encountered in commercial aviation. Aircraft leasing provides urgent, short-term coverage to airlines to minimize service disruptions due to unexpected issues such as crew shortages or limited access to aircraft maintenance services. However, an increase in leasing demand can lead to ACMI shortfalls, leading to backlogs and other risks associated with aircraft leasing.

Throughout a business development career spanning over 24 years, Gediminas Ziemelis has established more than 50 start-ups and investments in various sectors such as IT, media, luxury furniture, pharmaceutical, clinics, agriculture and other industrial sectors. At present, these companies are either owned by PE “Vertas Management” or were previously sold and are now part of other important organizations.

Throughout his career, G. Ziemelis has received numerous prestigious awards and industry accolades. In 2016, G. Ziemelis received a prestigious European Business Award in recognition of his visionary skills in business management and development. In the same year, under his leadership, Avia Solutions Group was named National Public Champion in the Entrepreneurship category, gaining a place in the top 110 of European companies. Twice – in 2012 and again in 2014 – Ziemelis has been recognized as one of the 40 most talented young leaders in the global aerospace industry by the leading UNITED STATES aerospace magazine ‘Aviation Week’.

During his career, Gediminas Ziemelis took part in many impressive business ventures. Between 2014 and 2017, he personally supported and consulted Chinese banks (including ICBCL, CMBL and Skyco Leasing) regarding the financing of aircraft sale-leaseback transactions with a total value of more than 4 billion US dollars.

Between 2006 and 2019, the Chairman of Avia Solutions Group successfully executed the IPOs of 4 companies at OMX and WSE, oversaw numerous public bond issues, as well as raising public capital worth over US$400 million.

His total net worth is US$1.38 billionaccording to local business media.