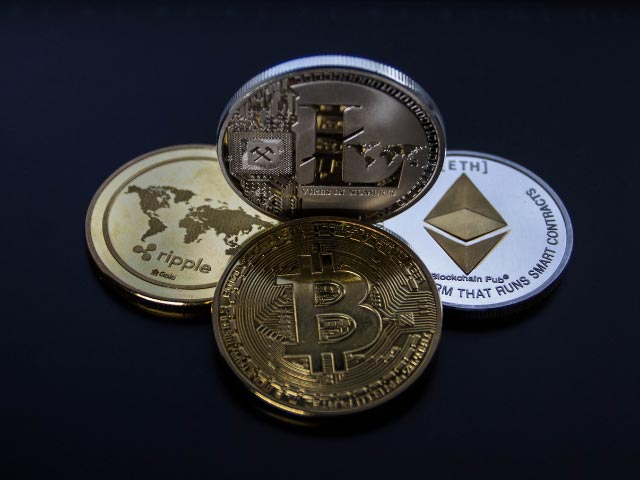 According to the decree, digital money can also be used to finance municipal projects.

The Brazilian tourist hotspot of Rio de Janeiro now wants to become the nation’s cryptocurrency capital and plans to dedicate some of its reserves to digital currency.

In an executive order issued on Friday, Rio Mayor Eduardo Paes announced the creation of a task force to study ways to incentivize the use of crypto and boost the city’s economy, such as offering reductions when paying taxes with Bitcoin.

On Thursday, Paes spoke at Rio Innovation Week and outlined his plans to turn a city best known for its beaches and noisy street parties into a tech hub. Miami Mayor Francis Suarez, one of the most vocal supporters of digital currencies among US officials, also attended the event.

Eduardo Paes, Democratic Party (DEM) candidate for mayor of the city of Rio de Janeiro, gestures after casting his vote at a polling station during the first round of municipal elections in Rio de Janeiro, Brazil, Sunday, November 15, 2020. Brazilians are on the verge of finding out if their popular president is capable of electing political allies in Sunday’s municipal vote.

“We will launch Crypto Rio and invest 1% of our public funds in cryptocurrency,” Paes said Thursday, according to business daily ValorEconomico.

According to the decree, digital money can also be used to finance municipal projects. The task force is expected to publish the results of its study in 90 days.

US Inflation Soars to 7%, So Deploy Bitcoin as a Hedge