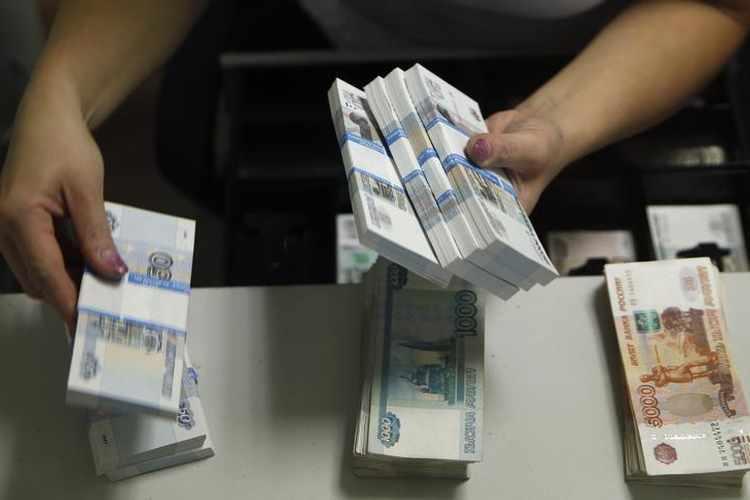 The ruble strengthened on Wednesday, extending a rally and heading towards levels seen before what Russia calls “a special operation” in Ukraine.

Shares edged higher on the fifth trading day after a month-long hiatus.

As of 0720 GMT, the ruble was up 1% at 84.30 against the dollar and had touched 82.56 on the Moscow Stock Exchange, a level last seen on February 25, the day after the dispatch by the Russian tens of thousands of troops in Ukraine.

The ruble received some support during the recent round of Russian-Ukrainian talks in Istanbul, where the Russian delegation promised to reduce military operations around the Ukrainian capital of kyiv.

The Russian currency extends gains made last week after President Vladimir Putin demanded that natural gas exported to Europe or the United States be paid for in his country’s currency.

European countries, which import around 40% of their gas from Russia and pay mostly in euros, say Russian gas giant Gazprom is not allowed to redefine contracts. The G7 group of nations rejected Moscow’s demands this week.

The momentum that has been fueling the ruble lately is to some extent artificial. The currency, which floated freely until the end of February, is now governed by capital controls, a ban on buying dollars and euros in cash and other administrative measures.

The central bank began buying gold from banks on Monday at a fixed price of 5,000 rubles per gram.

Given current gold prices, the ruble may strengthen to around 81 to the dollar, Otkritie Bank said in a note.

Sberbank CIB said the ruble may continue to strengthen until the central bank begins to ease capital controls.

On the interbank market, the ruble was trading at around 86 against 87 against the dollar. Banks offered to sell euros at 98.50 rubles and buy at 94 rubles.

Russian stocks have moved sharply and at times erratically over the past few days after the central bank allowed the market to end a nearly month-long pause.

Trading volumes are much lower than normal, and non-residents are not allowed to sell OFZ ruble stocks and bonds until April 1.

London-listed internet company VK, one of the few firms to report debt-servicing problems, saw its certificates of deposit in Moscow jump 27% on Wednesday after jumping 72.3% the day before.