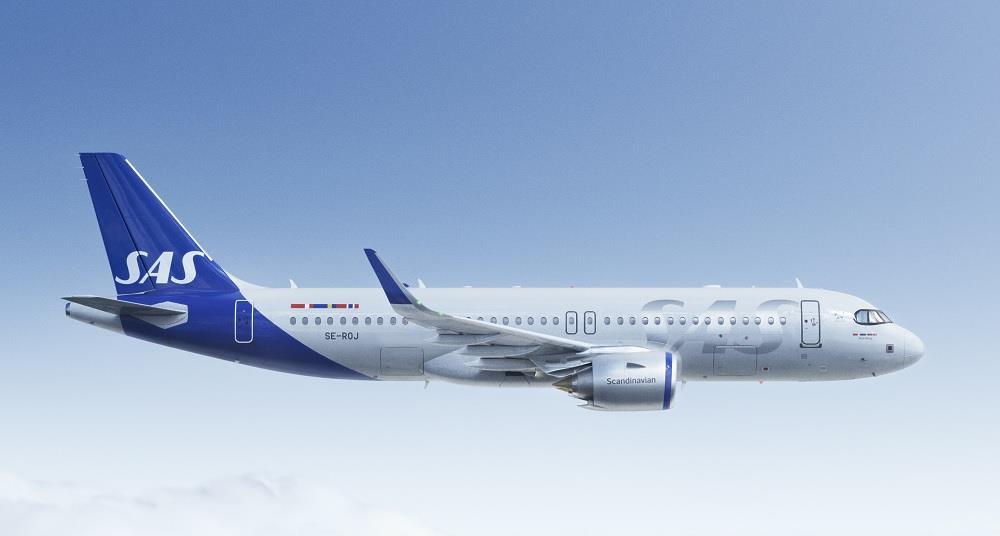 SAS is seeking permission to continue aircraft deliveries with a filing in a US bankruptcy court setting out the rationale for the acquisition.

The Scandinavian operator has been under US Chapter 11 protection since July 5.

SAS has a pre-delivery payment facility with Carlyle Aviation Management, and the carrier has negotiated terms with Carlyle to acquire the aircraft.

The airline’s legal representatives set out, in a court filing, the justification for proceeding with the delivery of the A320neo, one of 10 linked to the Carlyle facility.

“[SAS has] determined to purchase the 10 aircraft subject to their [pre-delivery payment] facility with Carlyle,” the filing reads, adding that SAS believes it needs the 10 to achieve its long-term fleet plan and “maximize [its] value in use”.

“After evaluating their potential alternatives, [SAS has] concluded [it is] unable to acquire similar aircraft from other sources on more favorable terms,” the filing states.

The benefits, he says, of making the $10.58 million delivery payment needed to receive the “highly desirable” aircraft “far outweigh” the cost.

The filing says SAS intends to deploy the aircraft in August and use it to operate up to 50 flights per week during the busy summer season – flights that otherwise would not take place, with an impact on earnings from the loss of the plane of up to $5. million per week.

In order to emerge from the pandemic crisis as a viable business, the filing says, the company must “streamline and rationalize” its fleet, which includes accepting new aircraft deliveries.