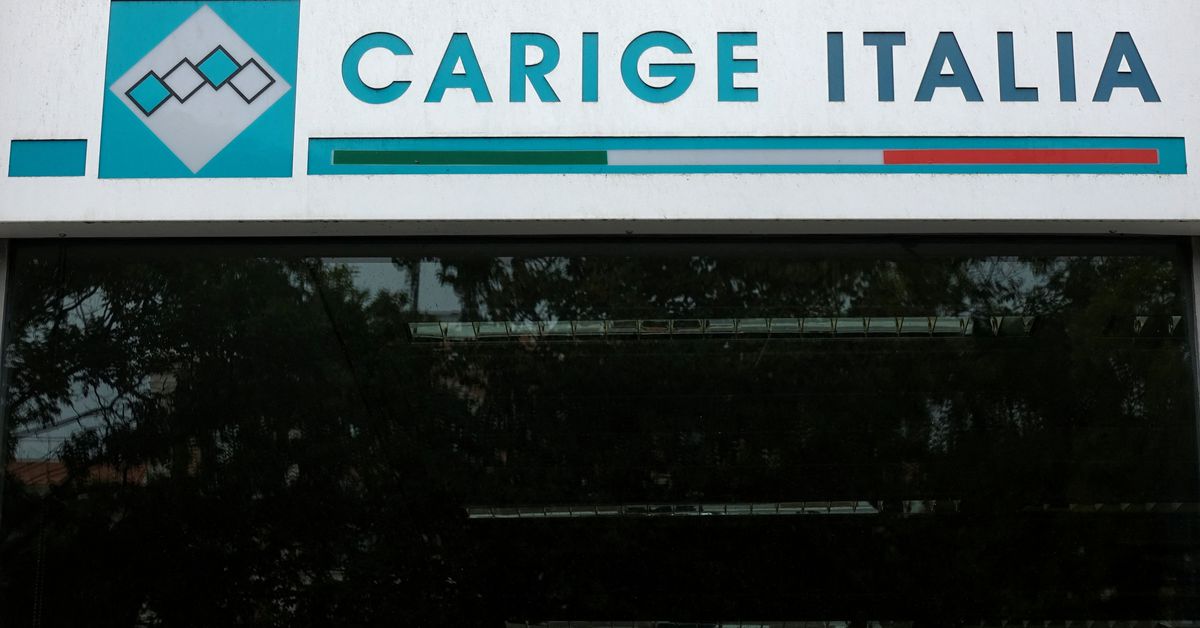 Carige, loss-making, has been seeking such an agreement since its bailout by the Italian depositor protection fund FITD in 2019, offering BPER the opportunity of an acquisition that would make it the fourth Italian lender.

BPER shares rose more than 6% after the announcement of the non-binding offer on regional bank Carige on Tuesday evening.

FITD, funded by contributions from Italian banks, has an 80% stake in the regional bank and is looking for potential suitors. Cassa Centrale Banca holds 8.3%.

As part of the proposed deal, BPER also asked FITD to provide a capital contribution of â‚¬ 1 billion ($ 1.13 billion) to Carige to cover costs associated with the deal and reduce the risk arising from Carige’s loan portfolio.

“The transaction would allow BPER to buy Carige at a compelling valuation. However, value creation is not evident at this point,” Jefferies analysts said, adding that more clarity was needed on the savings and the potential costs of the restructuring of Carige.

The FITD meeting is expected to consider BPER’s proposal, two banking sources told Reuters, adding that the final decision would depend on the willingness of Italian banks to contribute â‚¬ 1 billion to finance the operation.

If the deal goes through, BPER has announced that it will launch a mandatory takeover bid on the remaining Carige shares at â‚¬ 0.80 per share, including a 29% premium over its closing price on December 13.

Over 60% of loans came from NBFCs