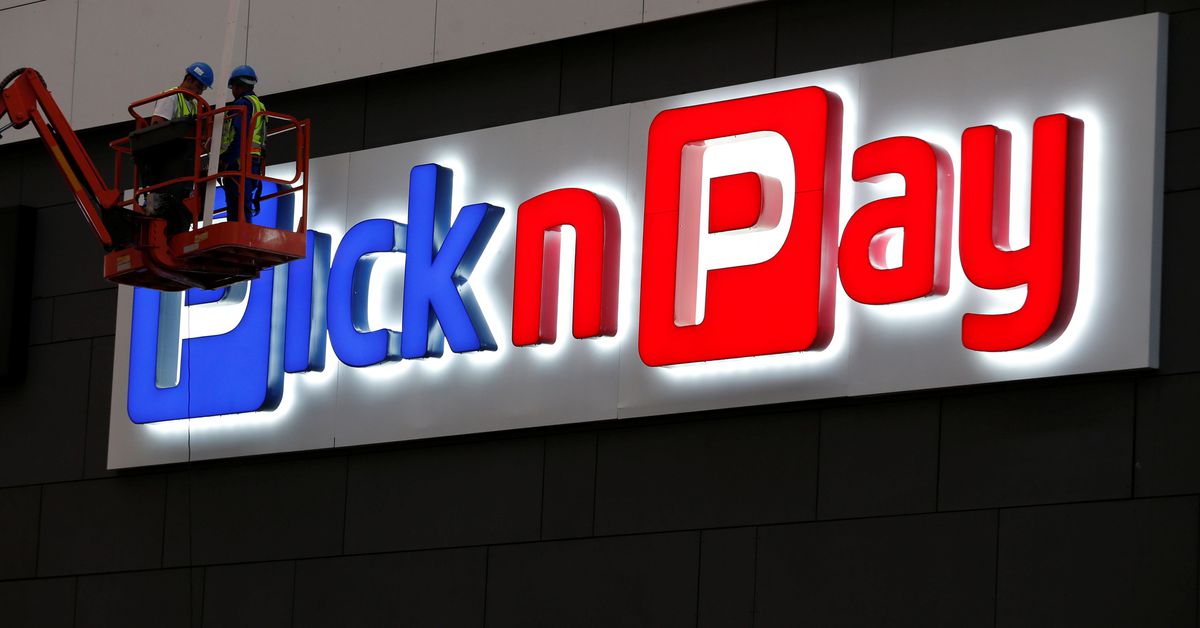 JOHANNESBURG, May 17 (Reuters) – South African grocery and clothing retailer Pick n Pay (PIKJ.J) aims to cut costs by 3 billion rand ($187 million) over the next three years and to grow its market share by 3% as part of a new strategy, CEO Pieter Boone said on Tuesday.

One of the nation’s largest retail chains is seeking to improve shareholder returns, which have fallen over the past 12 months in a highly competitive grocery market dominated by biggest rival Shoprite (SHPJ.J).

The group is also looking to entice more customers to shop at its Boxer discount grocery chains and midscale Pick n Pay stores in a highly competitive grocery market.

It will do this by rolling out 200 Boxer stores and refining its product lines in its Pick n Pay channel to better serve affluent customers and low-to-middle income customers through two different Pick n Pay brands instead of one. Boone told investors. .

“We’ve tried to be everything to everyone and as a result we end up losing relevance and differentiation,” Boone said, referring to the challenges of serving all customer groups from one brand. .

The retailer also aims to attract more customers online through continued investment in its e-commerce business, which will result in eight-fold sales growth by its fiscal year 2026, it said.

Other initiatives will see Pick n Pay drive group revenue growth at a compound annual rate of 10%, resulting in market share growth of at least 3% by 2026. It also pledged to increase its pre-tax profit margin to more than 3% by 2026 from 2% currently and double Boxer sales, he added.

The formal food and grocery market in South Africa is expected to grow by R227 billion ($14 billion) to reach R855 billion by 2026, with most of the growth coming from the less affluent incomes, Boone said.

“Today we have 16% overall market share in the formal market. Opportunity is everywhere, but especially in the less wealthy part of the market,” he said.

Its growth initiatives will be supported by a capital investment of 3.5 billion rand for the 2023 financial year. Capital expenditure will remain around this level in the medium term, Olivier said.

The group had previously reported overall earnings per share, the main measure of earnings in South Africa, of 262.59 cents for the year ended February 27, compared with 229.31 cents for the previous comparable period.

Pick n Pay, with a nationwide footprint of more than 1,900 stores, also announced a commercial agreement with Naspers-owned e-commerce giant Takealot (NPNJn.J), which will allow its customers to purchase its products from groceries and liquor with food delivery from Takeaalot, Mr D app. This will be launched in August.