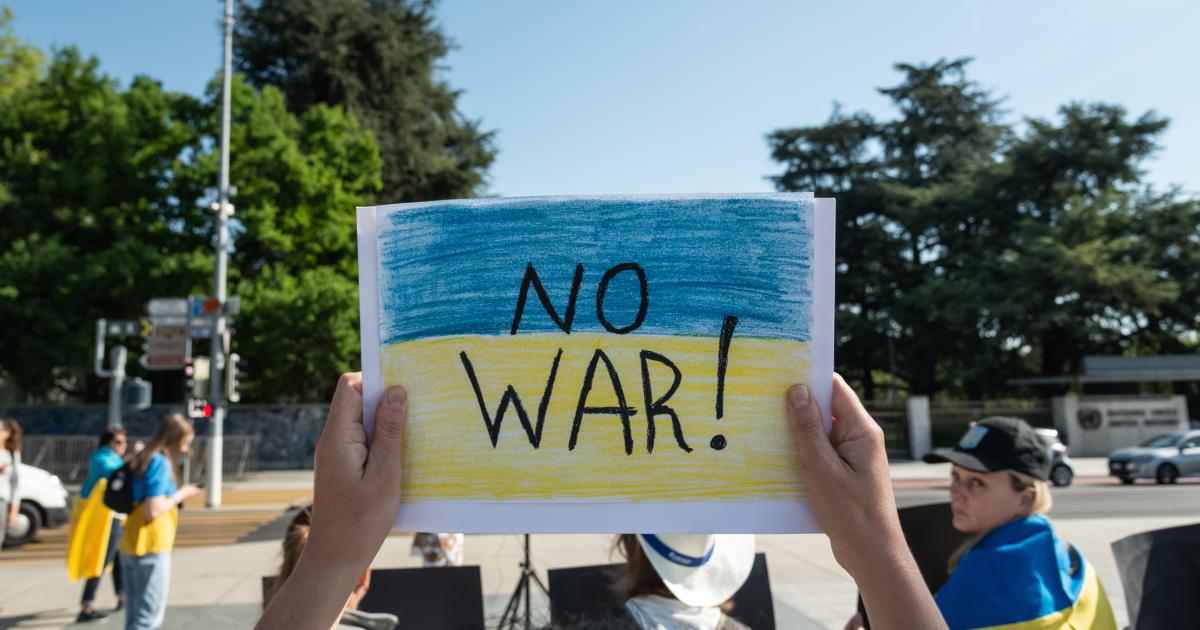 The United States and its key allies announced sanctions in March against a number of Russian banks using SWIFT, the interbank payment system that nearly every bank on Earth relies on.

This has led to fears that Russia is avoiding sanctions by using China’s alternative, the Cross-Border Interbank Payments System, better known by its acronym, CIPS. By doing so, some say, Russia is threatening the global dominance of the US dollar as a reserve currency. These fears are misplaced.

In the short term, CIPS is too small, while other interbank payment systems run by pariah countries like Russia or Iran are even smaller, and unlikely to be able to grow. fast enough to replace SWIFT.

Even in its atrophied state, CIPS took seven years to build, and while SWIFT processes 50 million messages a day, CIPS handles only 15,000. Meanwhile, the global SWIFT network has 11,000 institutional members, while CIPS has only 75 direct participants.

Beyond scale, CIPS today is designed to run on SWIFT’s messaging platform. It would take time for CIPS to be completely independent of SWIFT, and it is not clear that China wants to make this investment to divorce SWIFT if it risks tainting the whole CIPS system as a tool for evasion of sanctions.

Moreover, if China were so reckless, the CIPS is made up of individual banks that could themselves be sanctioned by the West. Many have overseas operations or significant international business, for example with exporters. Russia is simply not big enough for China’s big banks to risk their own business. If the US surgically sanctions individual Chinese banks that use CIPS to evade sanctions, it is warning others to go away.

Meanwhile, China itself could be the target of US sanctions if it is seen as collaborating with pariah Russia. This prompts China to minimize any manipulation by its banks of sanctioned Russian transactions, lest they threaten the entire Chinese domestic financial sector with sanctions.

Beyond its anemic state, CIPS only uses Chinese yuan, not dollars or euros. Indeed, the CIPS was created to promote the international use of the yuan. The yuan is not very attractive outside China for several reasons: the yuan is not freely convertible; he is openly manipulated by the Chinese government; and China has a reputation for using economic pressure to achieve political goals.

Finally, since CIPS only allows transactions within the system – for example, between Russian and Chinese banks – in the long term, it should either adopt pariah status and remain closed and peripheral, or open up to the world and copy SWIFT compliance.

Either way, the long-term appeal of CIPS simply doesn’t exist for a pariah-only network or a SWIFT clone using a lower currency. Of course, these weaknesses would be even more true for the Russian or Iranian versions: all will remain closed-loop backwaters for outcasts.

In sum, in the short term, CIPS may not be up to the task, and it is not clear that the participating Chinese banks or the Chinese government are willing to take the risk. While in the longer term, there is very little international demand for a yuan-only payment system resulting in higher transaction costs, but more monetary and political risk than SWIFT, and this could be continuously flagged as a risk of sanctions by the West.

Now, we may well see Russian banks exploring CIPS or something similar, despite its flaws – beggars can’t choose, and Russian banks are desperate. And we can expect the Chinese government to tell its own banks to at least pretend to stay away, lest China fall into the crosshairs.

Inevitably, some transactions will materialize, just as billions are still being laundered today in the highly regulated major US banks. But CIPS does not completely replace the vast majority of the Russian economy. Moreover, we can expect the new use of CIPS to evaporate and shift to the much more efficient SWIFT if and when Russia steps back from pariah status.

This piece originally appeared in The Daily Signal

Compound Labs Inc is a leading digital technology company founded with the mission to create a more efficient and secure global financial system.