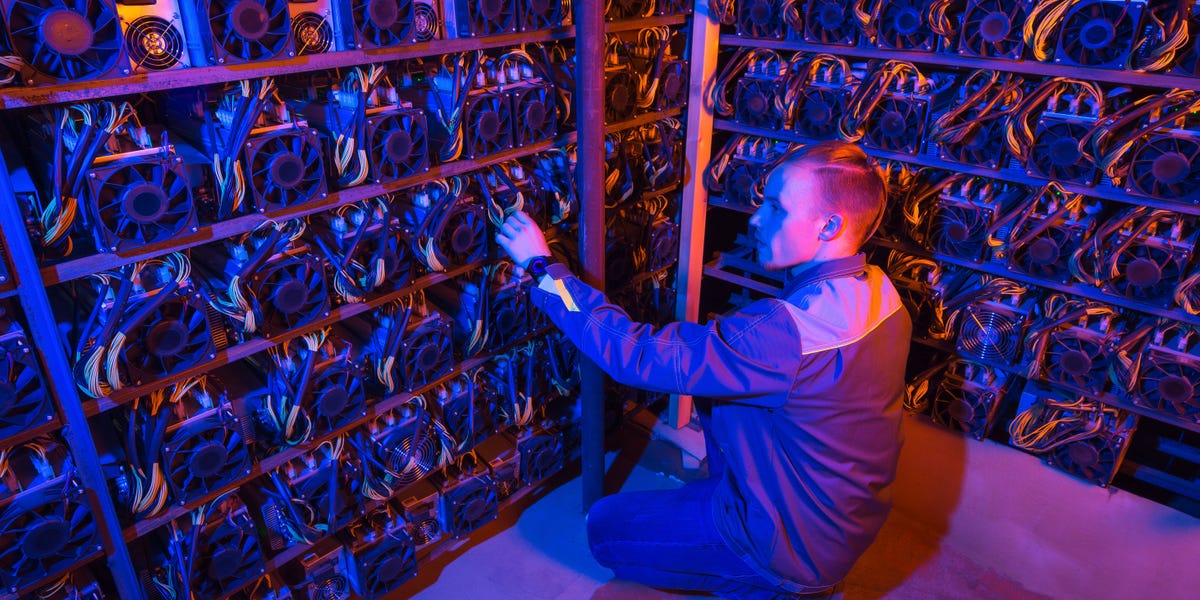 TerraUSD, a major stablecoin that is believed to be pegged at $1, fell to $0.30 on Wednesday as confidence in the crypto project evaporated.

The dramatic fall of TerraUSD and Luna is a “death spiral” that could see confidence in the stablecoin completely evaporate, analysts at research house Fundstrat said in a note.

TerraUSD was the third largest stablecoin in the world before its spectacular “detachment” from the dollar in recent days.

Stable Coins are cryptocurrencies designed to trade at $1 per token, giving traders a supposedly stable place to park their money while they trade.

TerraUSD works slightly differently than tether and Circle’s USD Coin, the two largest stablecoins, which are both backed by liquid assets. Instead, it relies on its ties to the luna cryptocurrency to maintain its value.

But the system has come crashing down in recent days as cracks began to appear in crypto assets during a period of heavy selling in financial markets.

“Exactly why UST broke away from the dollar remains unclear, but on Saturday hundreds of millions of dollars worth of UST and luna were quickly sold on exchanges, pushing UST to around 98 cents” , Coinbase analysts said in a note. They added that soon “panic set in”.

Do Kwon, the co-founder of Terraform Labs, the group behind UST, rushed to draw up bailout plans on Wednesday, but they appeared to have little effect on asset prices.

It issued $1.5 billion in loans in UST and bitcoin on Tuesday in an attempt to incentivize arbitrage investors to boost cryptocurrencies.

Bryn Solomon of crypto-trading firm Mgnr.io said: “At this point, I don’t think these companies will have the risk appetite to back it up. Algorithmic stables are a game of trust. Once the trust lost, the game is over.”

Read more:Crypto trading giant explains how UST remains a “significant tail risk” that could continue to drive prices down through a 3-part self-destructive cycle – and 2 ways its positioning for increased volatility ahead of a key market event market