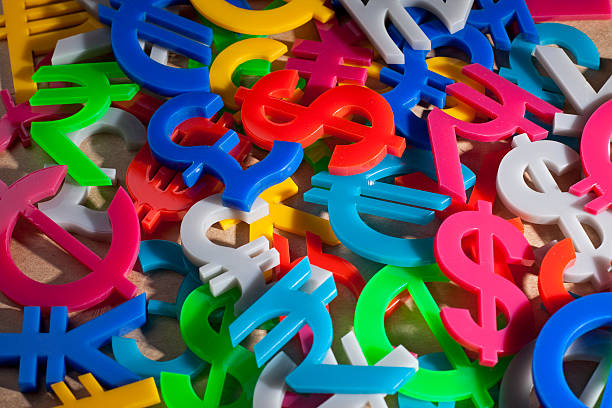 The euro ended the week broadly higher, helped by the historic ECB rate hike. Still, it was eclipsed by the Swiss franc, which was the biggest gainer after the SNB reiterated its favorable host stance on franc appreciation. The Canadian dollar followed in third place, also after another massive rally by the Bank of Canada.

On the other hand, Yen was the worst performer. There was some jaw-dropping support from Japanese officials. But there is little chance of a rebound given the policy divergence with other major central banks. The New Zealand dollar and the US dollar were next. The greenback has started to reverse some recent gains and risk sentiment has improved.

The euro ended broadly higher after the ECB announced a historic rate hike of 75 basis points. EUR/USD recovered parity after hitting a short-term low at 0.9863. But there are still doubts about the underlying strength of the euro. 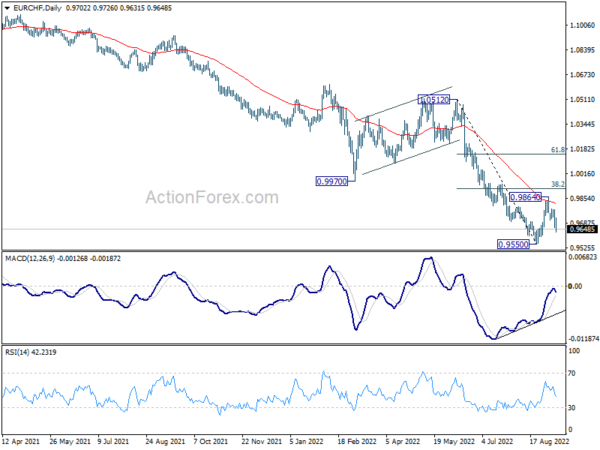 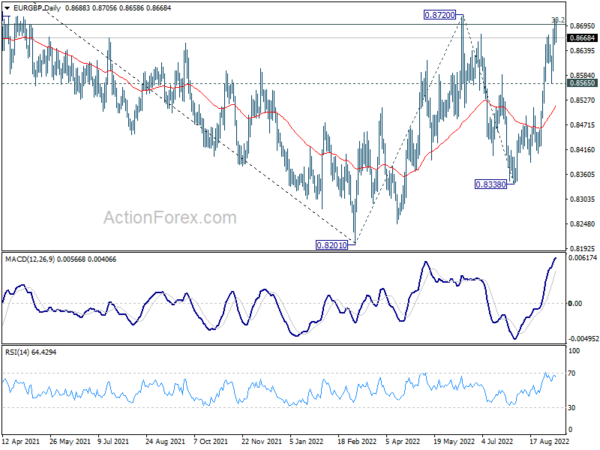 Third, EUR/CAD also remained range-bound last week, struggling to clear the 55-day EMA and capping below short-term resistance at 1.3271. The development maintains the bearish outlook for another dip through 1.2867 at some point to resume the broader downtrend. 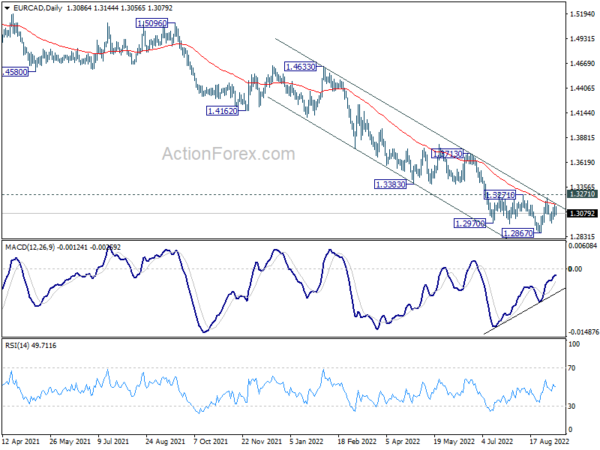 The Swiss franc is strong as the SNB says appreciation helps

Against the euro, the strength of the Swiss franc is much more apparent. Markets expect another 50 basis point rate hike from the SNB on September 22, with the possibility of a 75 basis point move. More importantly, SNB Chairman Thomas Jordan reiterated last week that “at the moment it is rather true that given the inflationary pressure, an appreciation of the franc tends to help rather than hurt.” . The will to increase the franc is a key factor that helps it increase. 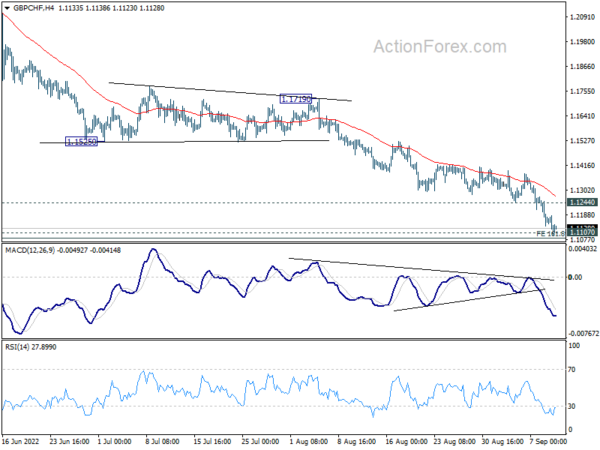 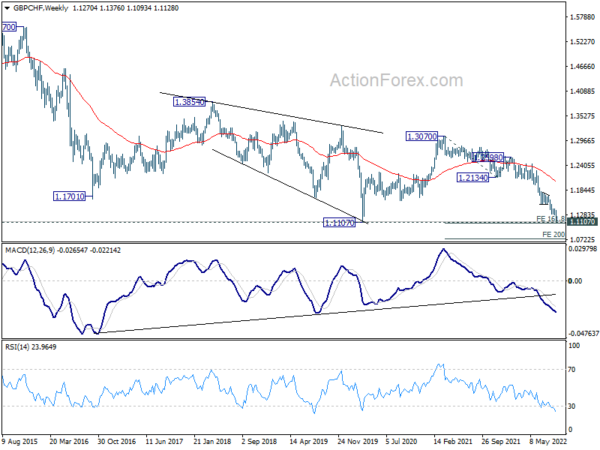 CHF/JPY uptrend also resumed last week and jumped up to 148.45. While the yen rallied considerably on Friday, the decline in CHF/JPY so far has been very shallow. Consolidations should be relatively brief as long as 146.90 minor support holds. The breakout of 148.79 will target a 100% projection of 127.48 to 143.73 from 137.13 to 153.38, which matches the peak rise made in 2015 after the SNB suddenly removed the cap on the franc exchange rate. 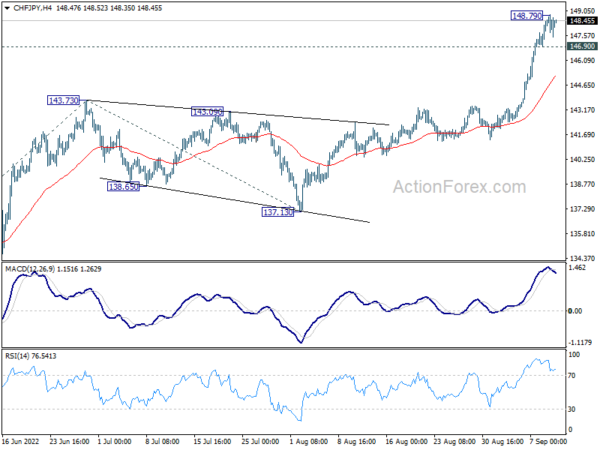 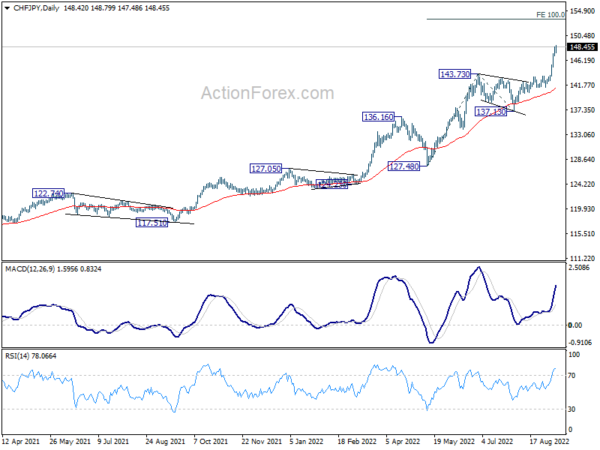 As for the dollar, it reversed some of the recent gains on improving risk sentiment. Investors seemed to have digested another 75 basis point hike from the Fed on September 21 well. Fed funds futures now price a 91% chance of that happening. Still, US stocks rebounded strongly, ending a three-week losing streak.

The S&P 500’s close above the 55-day EMA and the 4000 handle was a positive sign. Stronger rebound is slightly in favor towards 4325.28 resistance. But it should be noted that the price moves from 3636.87 probably form the second leg of the corrective pattern from 4818.62 (the first leg was the three wave move from 4818.62 to 3636.87) . The second stage of a corrective pattern tends to be rather unpredictable, in terms of size, duration, and pattern. It will therefore not be surprising to see flip-flops again. 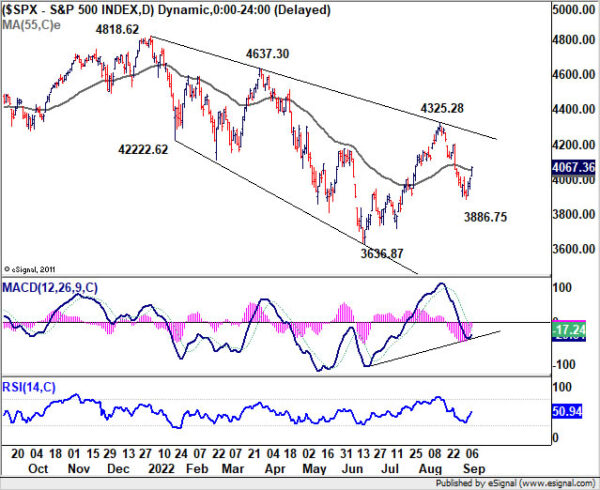 The Dollar Index should have formed a short-term high at 110.78. Near-term risk is slightly on the downside, for a deeper pullback towards the 55-day EMA (now at 107.12). But there is no clear sign of a reversal as long as it stays well inside the medium-term bullish channel. Another rally through 110.78 is still expected at a later stage.

But given the possibility of a bearish divergence condition in the daily MACD, a sustained break of the channel support (now around 106), could signal the start of a medium-term correction towards the 104.63 support and below. If that happens, it should correspond to a break of the resistance at 1.0368 in EUR/USD. 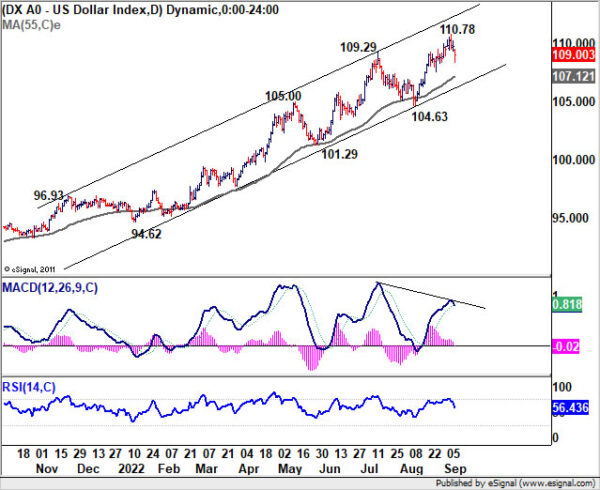 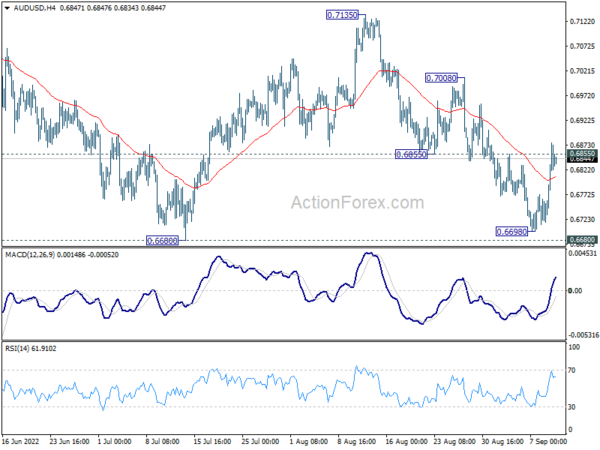 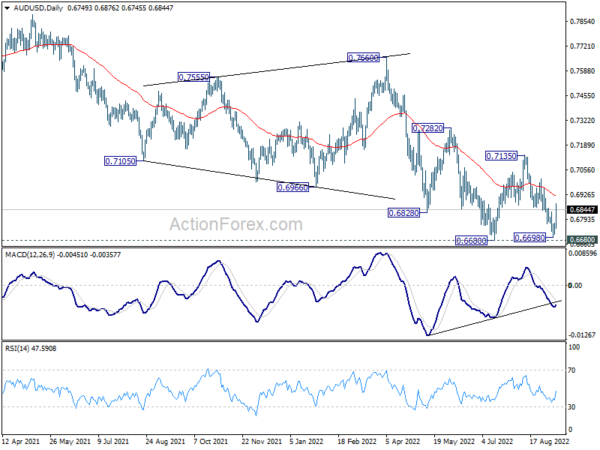 On the long term, the rejection by the resistance at 0.8135 suggests that the long term downtrend from 1.1079 (2011 high) is not about to reverse. Yet the structure of the fall from 0.8006 still argues that this is a corrective move. Therefore, a break of the 0.5506 low is not in sight at this time. The long-term outlook remains neutral initially and will be reassessed later after the drop from 0.8006. 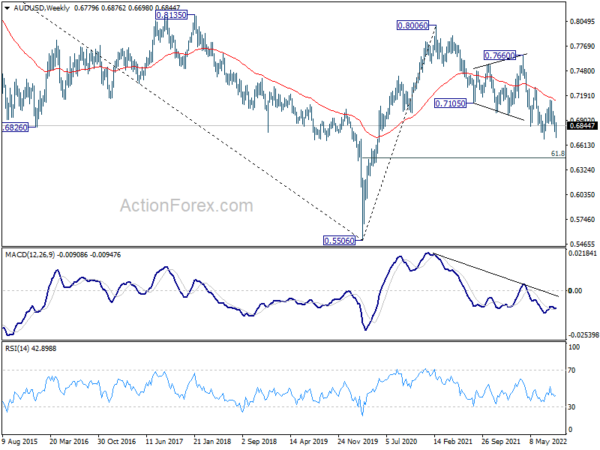 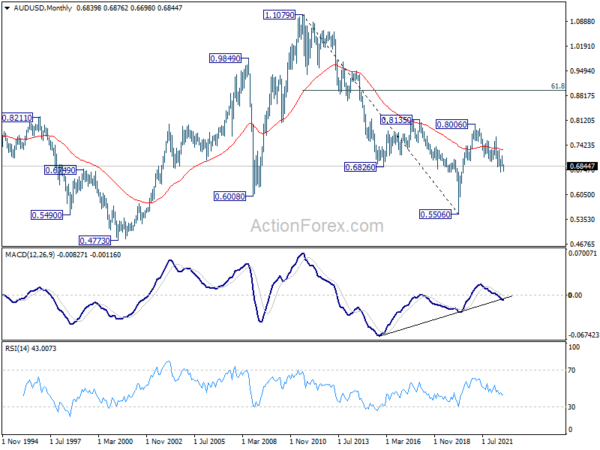