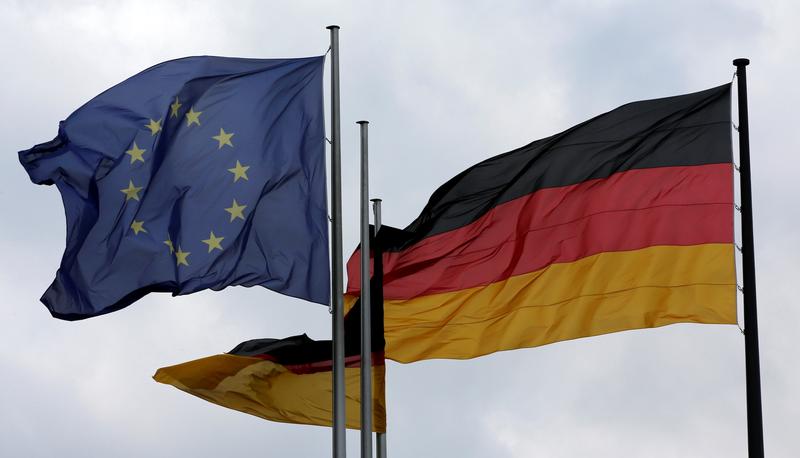 Eurozone finance ministers agreed in November to expand the responsibilities of the fund, known as the European Stability Mechanism (ESM), to strengthen the resilience of the common currency area, fearing the COVID-pandemic 19 increases the risk of future economic turmoil.

The changes will allow the ESM to lend to the euro area bank resolution fund to liquidate failing banks if, in the event of a banking crisis, the fund runs out of its own money.

This would lead to “a communitisation of banking risks at the level of public funds,” according to ZDF, citing the report, which means that the Court of Auditors fears that the state will have to pay in the event of a banking crisis.

The Court of Auditors did not immediately respond to a request for comment.

R Baskar Babu: “A general moratorium may not be the solution; could have an impact on the credit culture ‘