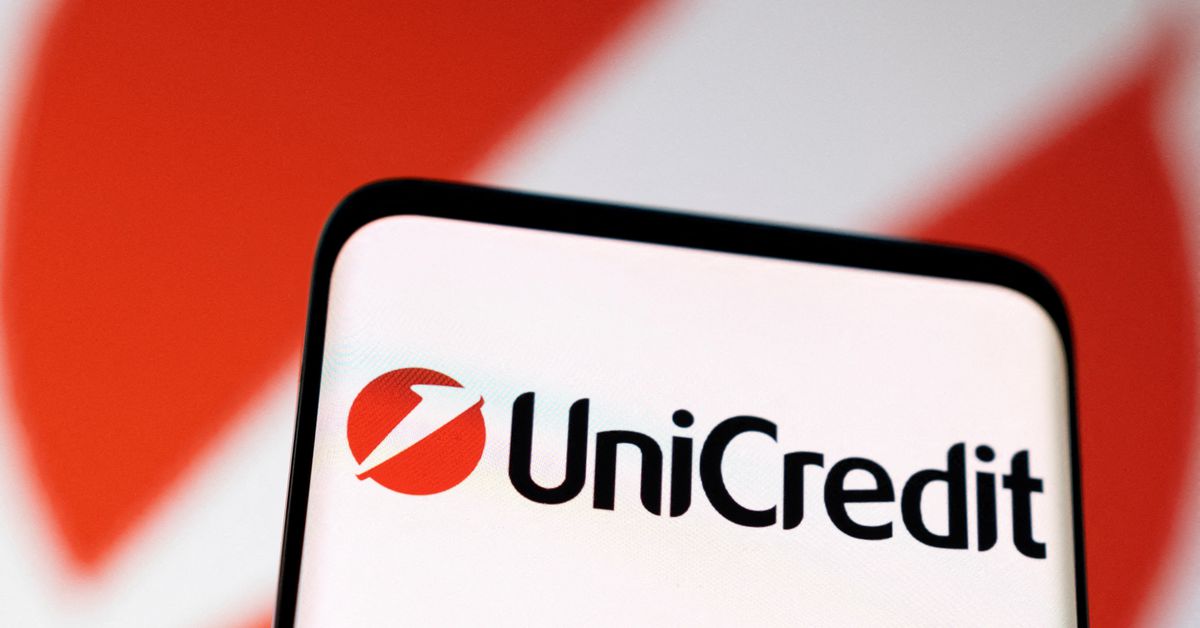 UniCredit has received several offers from Russian financial institutions to buy its local subsidiary since its chief executive, Andrea Orcel, said in March that it was considering pulling out of the country, the newspaper reported, citing unnamed people familiar with the matter. .

Citigroup is the most internationally diversified of the major US-based banks. It provides commercial finance to businesses and wealth management services to billionaires around the world. Read more

UniCredit received an offer from Interros Group, the investment firm owned by Vladimir Potanin, one of Russia’s richest men and an oligarch who has not been sanctioned by the United States, Britain or the European Union, but the Italian bank rejected the offer, the FT mentioned.

In March, UniCredit detailed its exposure to Russia, reporting a worst-case loss of 7.4 billion euros. It confirmed its cash dividends and its plan to buy back shares, conditioning the latter on a key capital threshold.

Citi chief executive Jane Fraser said last year that the bank would divest its consumer business in Russia along with a dozen other consumer businesses in Asia and EMEA markets that she said were too small to keep. Citi has since found buyers for many of these companies.