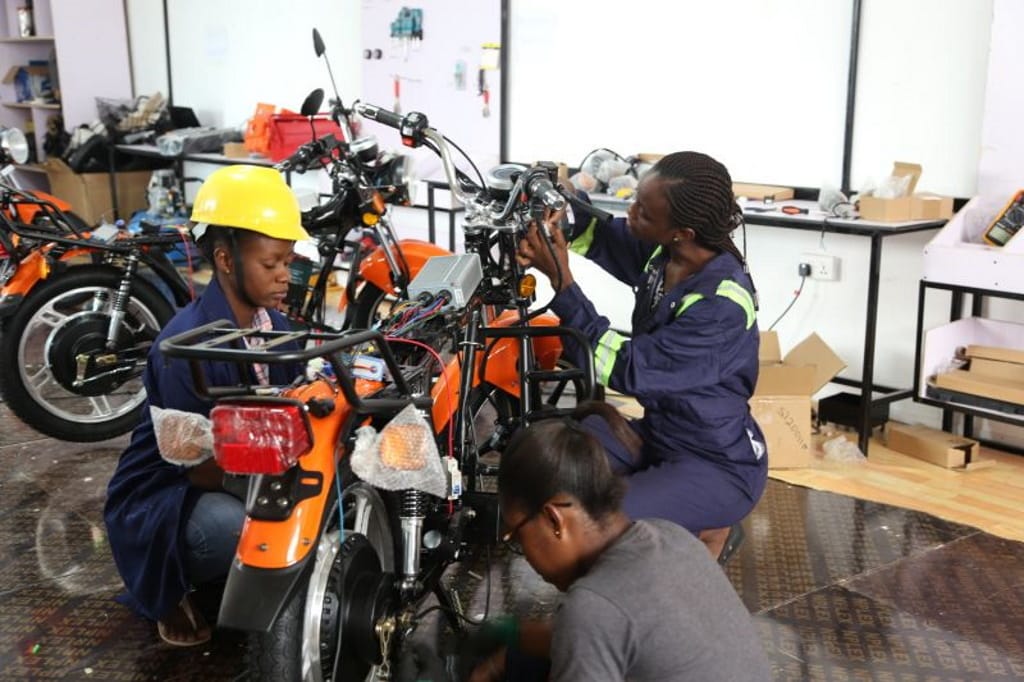 Through this partnership, the start-up founded in 2018 by the Ghanaian Jorge Appiah, hopes to extend the distribution of its vehicles in West Africa in addition to Ghana where it successfully markets several models including the Chinese Xpeng G3 520i Smart, BYD E6 and K-OneDongfengER-30.

“This partnership marks Persistent’s fourth investment in electric mobility as a climate company with a strong commitment to sustainable transportation. Our venture capital will enable SolarTaxi to unlock working capital to manage large orders and contracts for its electric cars and bikes across West Africa,” says Toukam Ngoufanke, senior business builder at Persistent.

Contribute to climate action in the region

In Ghana, two-wheeled vehicles are popular with e-commerce platforms such as Jumia and Bolt, which use SolarTaxi’s e-bikes to make deliveries. In addition to lowering fuel and maintenance costs, this mode of transport helps to reduce pollution, unlike thermal vehicles which generate carbon dioxide (CO2) emissions.

SolarTaxi also plans to install solar-powered charging stations to support the use of its electric vehicles in West Africa. At the same time, the company, which is also supported by the American foundation Mastercard, announced the future launch of its “SolarCampus” concept. It is a mobile application that allows West African students to order their items online and have them quickly delivered by electric bike.

The global shift to digital finance