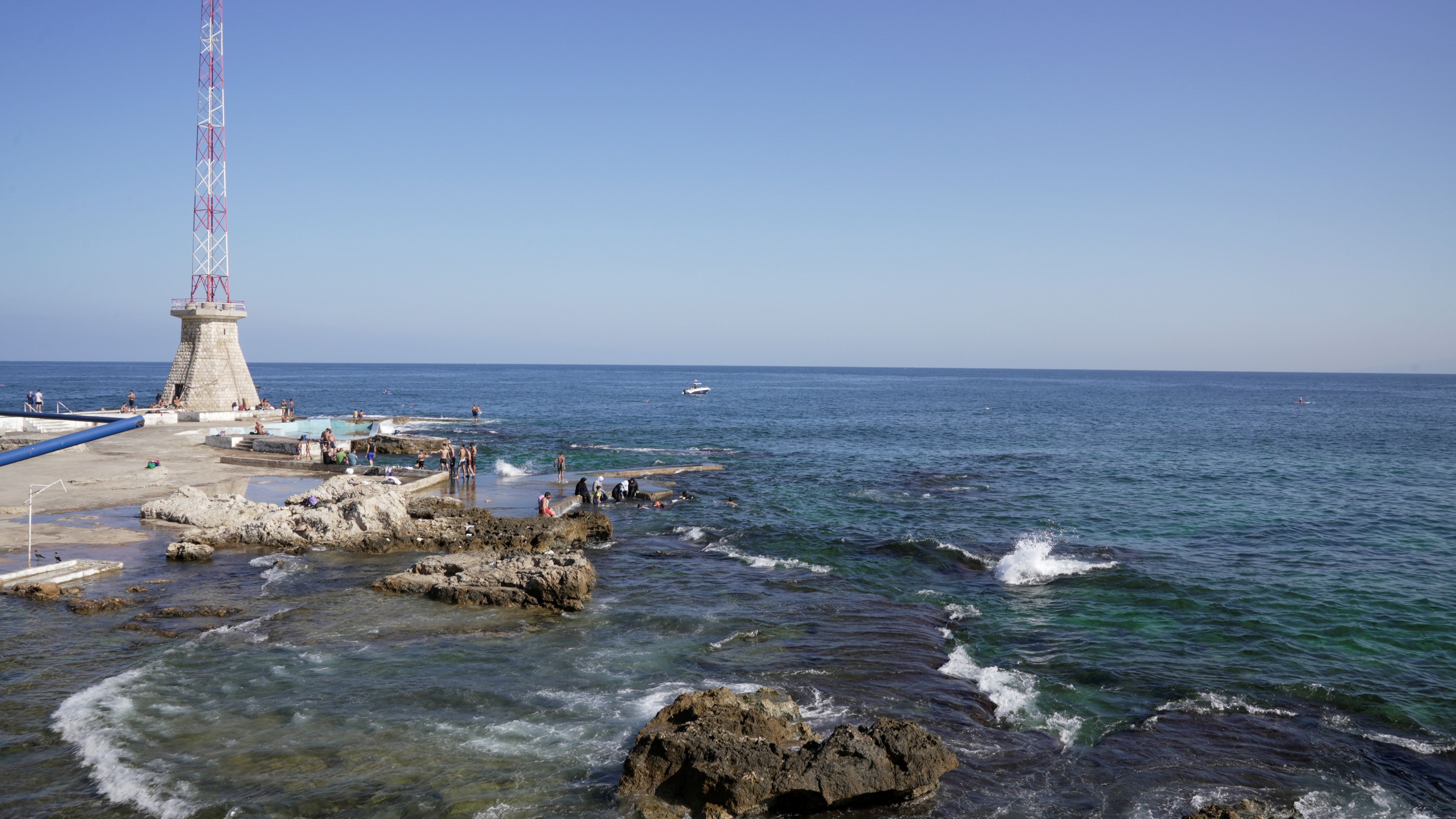 A cross-regional effort to help Lebanon meet its electricity needs by connecting the country to an existing gas supply network is a viable short-term solution, depending on the sustainable production of fuel in Egypt.

Lebanon, which has an energy deficit, which mainly depends on fuel oil and diesel to supply its electricity network, is increasingly turning to gas as an alternative.

However, even as Lebanon straddles the gas-rich Eastern Mediterranean, accessing uninterrupted fuel supplies, seen as a cleaner source of transition in the Middle East, can prove to be a challenge.

The country wants to tap supplies from the 1,200-kilometer Arab gas pipeline, which supplies Egyptian gas to Syria via Jordan.

“It’s doable in the medium term, but in the longer term it depends on the gas balance in Egypt,” said Siamak Adibi, senior consultant and head of Middle East Gas at Facts Global Energy, a London-based consultancy firm.

The regional gas race accelerated after Egypt discovered the giant Zohr gas field through Italian company Eni in 2015. However, subsequent discoveries in the region have not been so prolific.

Egypt, which has sought to position itself as a regional hub for liquefied natural gas, may find it difficult to maintain its own production if Lebanon demands more of its supply.

In addition to exporting lucrative LNG to international markets, Egypt also supplies gas to neighboring Jordan via a pipeline while meeting its own domestic needs.

Egypt is North Africa’s second-largest gas producer after Algeria and accounts for around 1.1% of global proven reserves, according to BP’s 2021 Energy Statistical Review.

Gas consumption in the most populous country in the Arab world increased 3.7% between 2009 and 2019.

The difference between gas production and consumption in the country continues to narrow as domestic demand for electricity increases.

Egypt will seek to prioritize domestic supply, as the power outages have already proved politically sensitive. The country can be a sustainable supplier to Lebanon via the Arab gas pipeline if it replenishes its own supplies through imports from other producers in the eastern Mediterranean.

“They need to have more imports, via existing infrastructure from Israel or even new infrastructure like another offshore gas pipeline connecting Israel to Arish in Egypt or even Cypriot gas,” Adibi said.

Arish, located in the Sinai Peninsula, is the originator of the Arab Gas Pipeline.

In the Levant Basin, the Cypriot Aphrodite deep-water gas field is closely related to Israel’s massive Leviathan field, which supplies fuel to Egypt.

A Wednesday meeting in Amman of energy ministers from Lebanon, Egypt, Syria and Jordan agreed on a roadmap to supply gas to Beirut.

The four countries will examine “the readiness of the infrastructure”, which has been the subject of various sabotage attempts since its inception in 2003.

However, rehabilitating the pipeline can also prove to be a challenge.

The Lebanese Ksara electricity transmission substation, which is connected to Damascus, could receive electricity from Jordan via Syria, said Jessica Obeid, an independent energy policy consultant and non-resident academic at the Middle East Institute.

The damage suffered during the Syrian conflict would need reinforcements that can be obtained “in the short term”, she added.

A trade deal, if there is no serious damage to the pipe network, could arrive within three to six months, according to FGE’s Adibi.

Syria and Jordan will expect payment, in kind or in cash, for the gas transfer to Lebanon, Syrian economist Samir Aita said.

“Syria has weak financial means, especially in terms of hard currencies,” he said.

“He can use the multilateral agreement to rehabilitate the facilities and get gas or electricity as payment for the passage,” he added.

However, the sanctions imposed by the United States on the Syrian regime could prove to be a stumbling block on the path to greater interconnection of the Lebanese and Syrian supply networks.

“It will be a very difficult decision for the United States because it is a big, big step backwards from the foreign policy of the last 10 years and especially when it comes to the Biden administration whose point of Vue is very close to the Obama administration, which imposed sanctions on Syria, ”said Homayoun Falakshahi, oil and gas equity analyst at Kpler.

Private businessmen aligned with Lebanon’s Iranian-backed Hezbollah group are importing fuel oil from Tehran to help meet the country’s immediate energy needs, a move that is also likely to fall under US sanctions.

However, a regional deal to import gas from Egypt via the Arab pipeline could prove to be the lesser of two evils for the United States and its ally, Israel.

“I think Israel would rather see this kind of deal come to fruition than Iran directly supplying products. I think it seems to be possible,” Falakshahi said.

For now, Lebanon, which previously tried unsuccessfully to search for hydrocarbons in its territorial waters and import LNG via floating regasification storage units, will continue to depend on regional allies.

“Egyptian pipeline gas can be supplied at $ 5-6 per million btu [British thermal unit] which is a friendly price for Lebanon, around $ 35 a barrel, fuel equivalent. It is an attractive price, ”Mr. Adibi said.